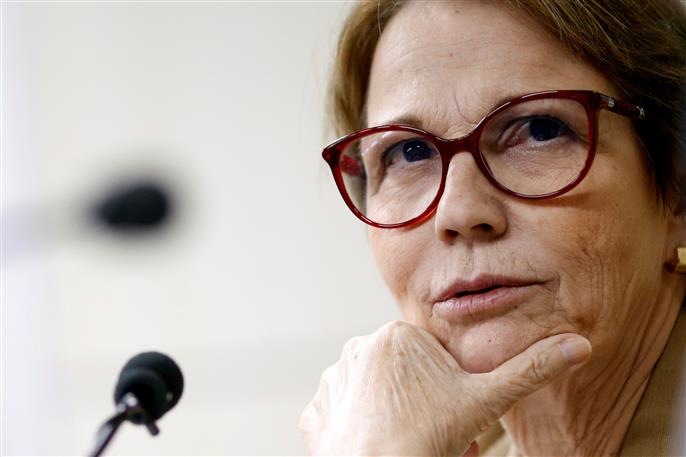 Brazil on Thursday expressed willingness to import items such as wheat, rice, millets, and sorghum, from India, said an official release after a meeting of ministers of the two countries.

Both ministers affirmed that agriculture is a priority for both Brazil and India and resolved to strengthen cooperation in the agriculture and allied sectors, said the release.

It added that Dias said both the countries share a common challenge with a huge part of the population being engaged in agriculture and most of them being small and marginal farmers with low income and lack of market access and very little access to new technology and innovations.

During the meeting, she said removal of bottlenecks will provide a major impetus to boosting trade and business ties.

She said wheat, rice, millets, and sorghum are some of the products that India would like to export to Brazil and that she will try to move forward on this as far as possible, the release quoted her saying.

Tomar, who also holds the portfolios of Rural Development and Panchayati Raj, said the bilateral trade at USD 1.045 billion in 2018-19 was way below potential and is not reflective of the strengths of both economies and there is a need to encourage more trade given the huge complementarities and synergies that exist between India and Brazil.

He said India is interested in diversifying the commodity basket with regard to agricultural exports to Brazil.