BSF jawan injured in firing by cattle smugglers along Bangladesh border in WB : The Tribune India 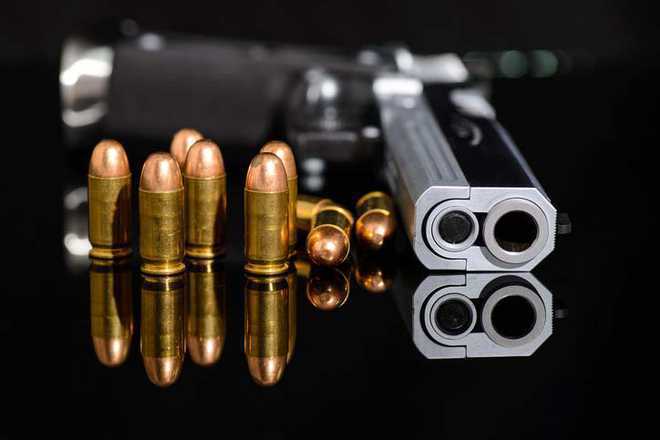 A BSF jawan suffered a bullet injury in the firing by trans-border cattle smugglers along the India-Bangladesh international border in West Bengal, officials said on Thursday.

The incident was reported on Wednesday around 8 pm near the Putiabaromasia border post of the Border Security Force in Cooch Behar district, they said.

A Border Security Force (BSF) spokesperson said a force patrol noticed that about 10-15 cattle smugglers were moving towards the border to meet some Bangladeshi miscreants for pushing across about 6-7 cattle.

"BSF troops rushed to the place and challenged them to stop and lobbed a chilly grenade towards the Indian miscreants.

"But, the miscreants did not pay heed to the warning and instead fired 4-5 rounds at the BSF personnel," the spokesperson said.

A jawan sustained bullet injury on his right ankle, following which the patrol lobbed a round from the pump-action gun and the smugglers from both the sides fled, he said.

The injured jawan has been admitted to a local hospital and his condition is stable, the spokesperson said. PTI