'Bulli Bai' creator had made lewd remarks on complainant's pic 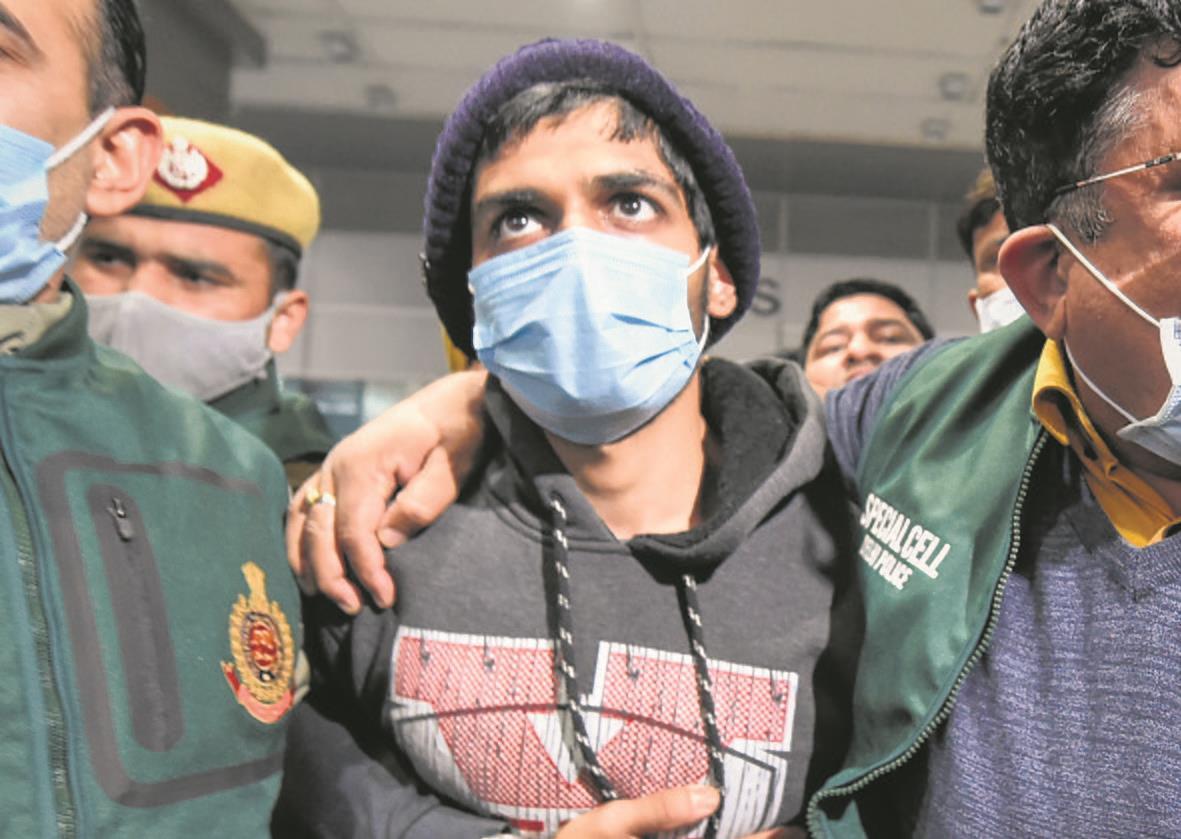 Niraj Bishnoi, the creator of the ‘Bulli Bai’ application, had earlier also created an account on Twitter, making lewd remarks on the picture of a complainant and even tweeted about the auction of the person, the police said on Friday.

One of such accounts came into light when the ‘Sulli Deal’ case was under investigation. Through this handle, he had tried to plant some information regarding the possible propagator/originator of the Sulli Deals app, they said. With the arrest of the 21-year-old engineering student, the Delhi Police had said it solved the case related to hundreds of Muslim women being listed for “auction” on the ‘Bulli Bai’ app on the Github platform. During interrogation, it was found that Bishnoi had earlier created various Twitter handles with the initial name of “giyu” which is a gaming character. — PTI