All passengers disembark from the aircraft safely 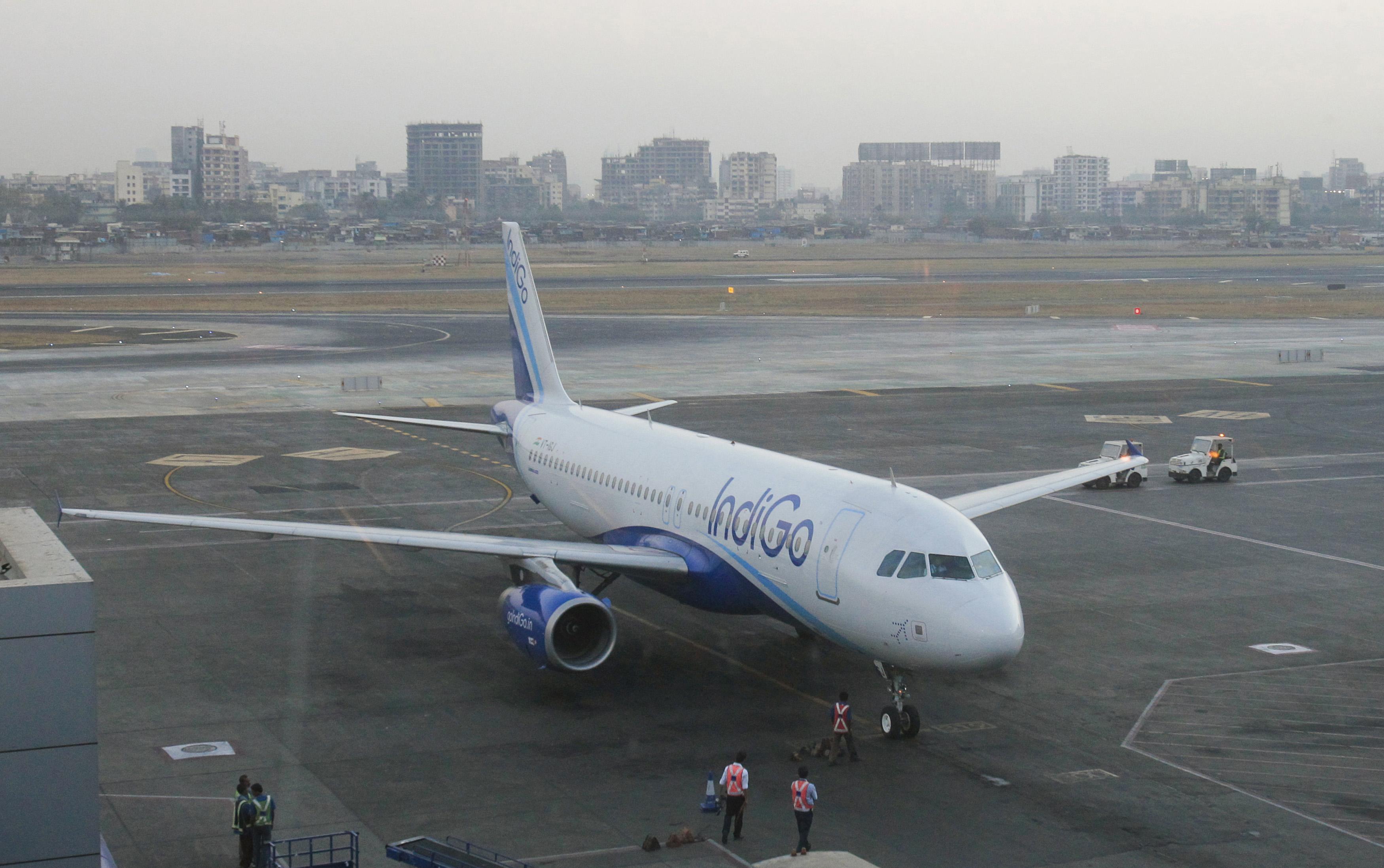 The cabin crew of an IndiGo Raipur-Indore flight observed smoke in the plane after it landed at its destination on Tuesday, officials of aviation regulator DGCA said on Wednesday.

All the passengers were able to disembark from the aircraft safely, they said.

The Directorate General of Civil Aviation (DGCA) is investigating the incident, the officials added.

IndiGo did not respond to PTI’s request for a statement on this matter.

Officials said the cabin crew observed smoke in the cabin after the A320 aircraft landed.