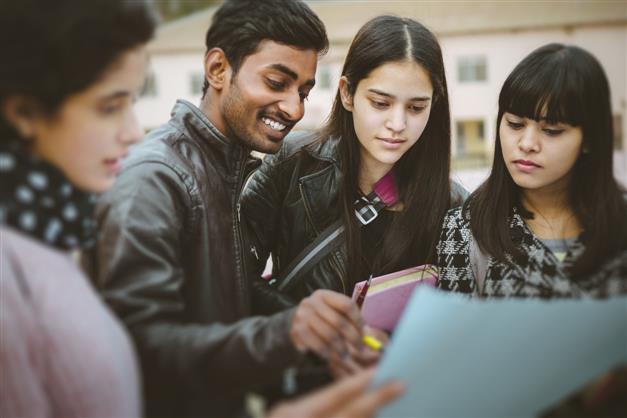 In a move that will help Indian students offset the falling value of the rupee and combat inflation, Canada has allowed international students to work over 20 hours per week off-campus while the class is in session. This is being permitted as a temporary measure from November 15, 2022 to December 31, 2023.

At present, international students in Canada can work off-campus during their studies for up to 20 hours per week. This limit is lifted during scheduled breaks such as the summer and winter holidays.

This measure will allow over five lakh eligible international students already in Canada to potentially work more hours. Aimed at alleviating labour shortages, it will also apply to those who have already submitted a study permit application, announced Immigration Minister Sean Fraser in Ottawa on Friday.

Fraser said Canada has already processed more than 4.52 lakh study permit applications since January, a 23 per cent increase compared to the 3.67 lakh processed over the same period last year.

This policy allows international students to support themselves financially while also seeking to ensure that they remain focused on completing their studies rather than be focused on working in Canada. Facing nearly 10 lakh job vacancies, however, has resulted in the Canadian government easing this rule for just over a year.

Canada has been banking on international students as a key channel for permanent residents in recent years and most of the 4.05 lakh immigrants given citizenship last year were from this category.

According to research reports, most of the foreign students are interested in remaining in Canada as permanent residents after completing their studies.

According to Statistics Canada, international students who get permanent residence tend to integrate quickly into the Canadian labour market due to their previous experience of living in the country on visas.

The Immigration, Refugees and Citizenship Canada (IRCC) already offers a Post-Graduation Work Permit which allows work for three years for any employer of their choice.

In September, Fraser had proposed a strategy on helping more temporary residents gain permanent residence which will be incorporated in the new Immigration Levels Plan 2023-2025 to be unveiled on November 1.