Canada to invest more in visa processing at Chandigarh & Delhi : The Tribune India 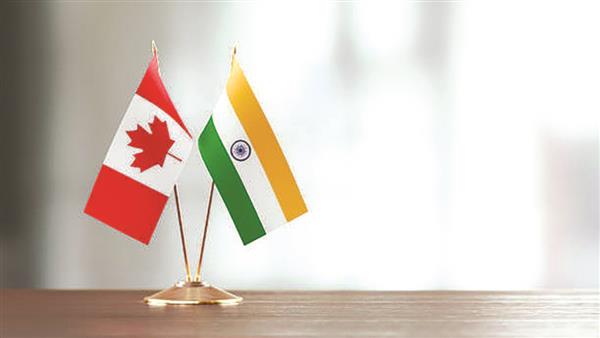 The strategy calls for a preliminary trade agreement as a step towards a Comprehensive Economic Partnership Agreement. It also wants greater investment in people-centric activities such as investing $74.6 million to increase the visa-processing capacity in New Delhi and Chandigarh, besides Islamabad and Manila.

The strategy document states that the Indo-Pacific region will play a critical role in shaping Canada’s future over the next half-century. At the same time, the document describes China as “an increasingly disruptive global power” and rebukes the Asian country for its disregard for international rules and norms.

“India’s growing strategic, economic and demographic importance in the Indo-Pacific makes it a critical partner in Canada’s pursuit of its objectives under this strategy,” read the 26-page document released on Sunday. The strategy document contains a separate section on India and the growing economic ties, including through deeper trade and investment as well as building resilient supply chains. It seeks to expand the market access with India by concluding an Early Progress Trade Agreement (EPTA) as a step towards a Comprehensive Economic Partnership Agreement between the two countries.

The strategy seeks to create a Canada-India desk within the Trade Commissioner Service to promote implementation of the EPTA for businesses and investors looking to enter the Indian market, or for those partnering with Indian businesses.

The Canadian government will also support academic, educational, cultural, youth and research exchanges. It will seek to accelerate cooperation in the fight against climate change, in protecting the environment and in deploying green technologies.

The strategy states that Canada and India have a shared tradition of democracy and pluralism, a common commitment to a rules-based international system and multilateralism in expanding multifaceted ties between the two countries.

According to the document, the Indo-Pacific region will play a critical role in shaping Canada’s future over the next half-century.

Encompassing 40 economies, over four billion people and $47.19 trillion in economic activity, it is the world’s fastest growing region and home to six of Canada’s top 13 trading partners.

(With inputs from agencies)