Jha, who was posted in Itanagar, was under the surveillance of probe agency 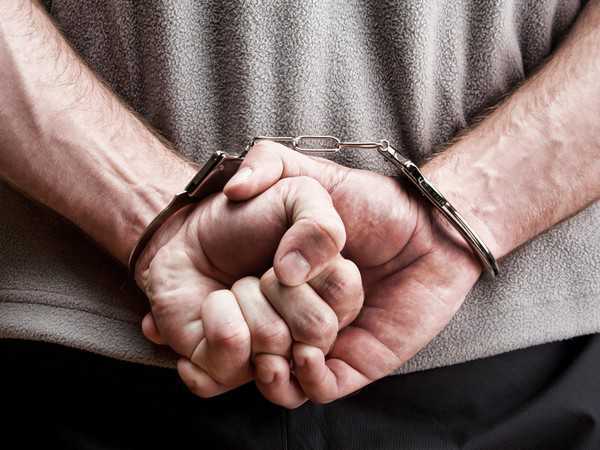 The Central Bureau of Investigation (CBI) on Thursday said it has arrested Executive Director (ED) of Power Grid Corporation of India (PGCI) and five officials of Tata Projects in connection with an alleged bribery case in which the private company was favoured.

The CBI in an official statement said, “Searches were conducted at 11 premises of the said accused persons located in Gurugram, Noida and Ghaziabad, which led to recovery of numerous incriminating documents, materials, digital devices etc. A cash of Rs. 93 lakh (approx.) was also recovered from the residence of the Executive Director of Power Grid Corporation of India Limited.”

It further said, “The arrested accused persons were produced today before the Court of Special Judge, CBI cases, Panchkula (Haryana) and were remanded to Police Custody up to July 15, 2022.”

Jha, who was posted in Itanagar, was under the surveillance of CBI officials during which the agency got an input that he was allegedly receiving bribes from the executives of Tata Projects and other companies for granting favours, the officials said.

Tata Projects was given the contracts under World Bank-funded North Eastern Region Power System Improvement Project, a comprehensive scheme for improving power infrastructure of the region, the CBI said in a statement, adding that the company was working on the Sikkim and Arunachal Pradesh region under the scheme.

Meanwhile, a spokesperson of Tata Projects is reported to have said, “We adhere to strong norms in all our business transactions and have zero tolerance to any compromise on the same. We would extend our complete support to the relevant authorities.”

The role of Desh Raj Pathak and RN Singh came to light while the CBI was keeping an eye on Jha’s activities, the officials said.

The CBI has alleged that Jha was acting in pursuance of a criminal conspiracy extending favours to Tata Projects for various work, including preparation of inflated bills, early clearing of bills and price variation clause, in return of illegal gratification from the company, the officials said.