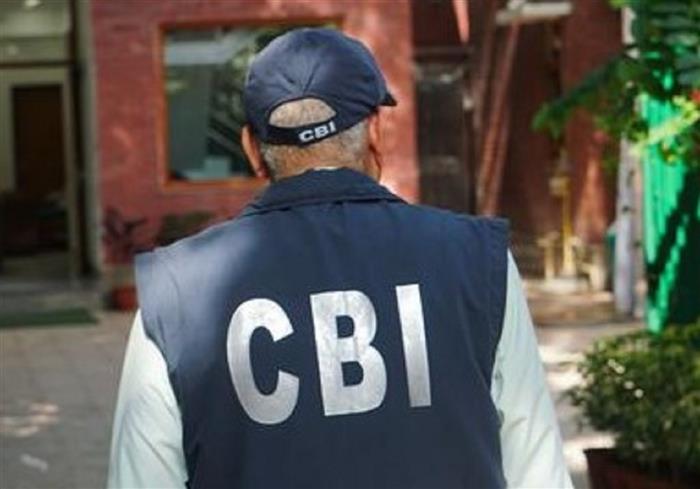 In a mega crackdown against the sales and distribution of online child pornography, the Central Bureau of Investigation (CBI) is conducting raids at 56 locations across 20 states on Saturday.

Highly placed sources told IANS that the CBI received inputs on the sales and distribution of such material on the Internet from Interpol's Singapore-based Crime Against Child Unit.

After this, various teams of more than 200 CBI officials were formed to crackdown on the entire network of the accused involved in the crime.

"We have learnt that Cloud storage is being used by the accused in distribution of child sexual abuse material. We got inputs and developed it on our own. We located their hidouts based on technical surveillance and are now rading them," the sources said.

The operation has been named 'Operation MeghChakra'.

The sources said that the ongoing operation was a follow up of raids which were conducted in November 2021 in connection with the same crime.

At the time, it was named 'Operation Carbon'.