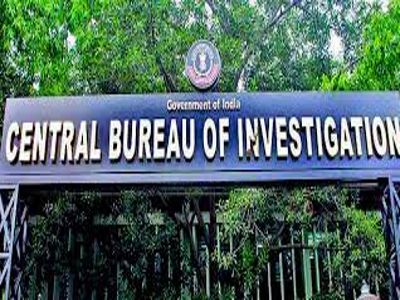 The CBI has registered an FIR against suspended Delhi court judge Rachna Tiwari Lakhanpal and her husband Alok Lakhanpal in a fresh case of allegedly amassing disproportionate assets (DA) worth Rs 2.99 crore.

The CBI alleged Rachna, who was then posted as senior civil judge at Tis Hazari court, and her advocate husband were arrested in 2016 for allegedly receiving a bribe of Rs 4 lakh to deliver a favourable decision. The CBI had filed a chargesheet in that case in 2018.

While investigating the bribery case, the CBI claimed that it unearthed alleged illicit assets amassed by the couple during 2006-16.