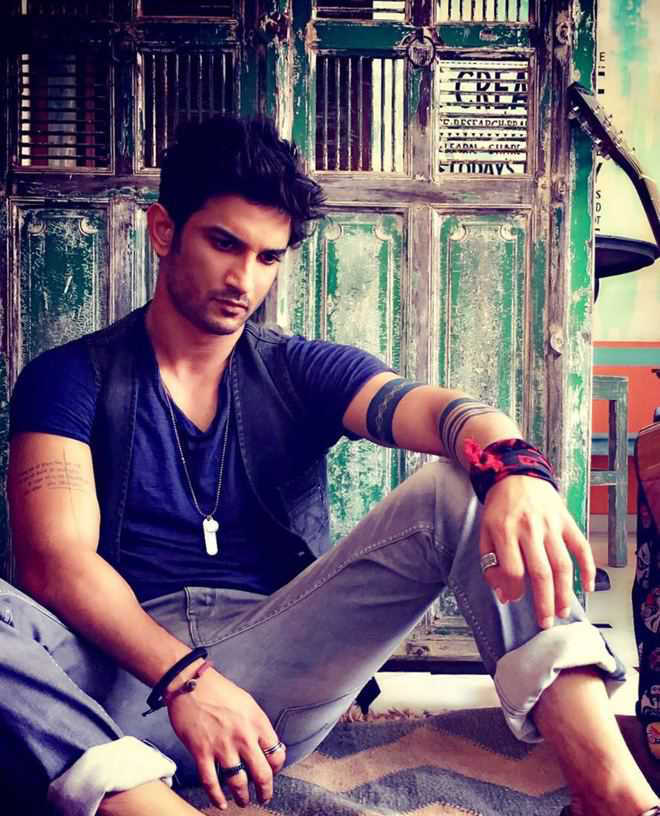 The Central Bureau of Investigation (CBI) on Thursday said it has re-registered the Bihar Police FIR in the Bollywood actor Sushant Singh Rajput’s death case to initiate its probe.

The case has been registered after receiving all the details from Bihar Police, an official said.

A senior agency official said, “CBI has today registered a case related to the death of Sushant Singh Rajput on the request of Bihar Government and further notification from Government of India and taken over the investigation of the case, earlier registered at police station Rajiv Nagar, Patna vide FIR no.241/2020 dated 25-7-2020.”

Late yesterday evening the Centre agreed to handover the case to the CBI and Department of Personnel & Training (DoPT), the nodal ministry for the investigative agency had issued a notification in this regard.

The case has been handed over to the CBI after a reference in this regard from the Bihar Government was received by the Centre.

Rajput, aged 34, was found hanging from the ceiling of his apartment in suburban Bandra in Mumbai on June 14 and since then Mumbai Police has been probing the case keeping in mind various angles.

Patna Police had registered an FIR under various sections of the IPC related to alleged criminal conspiracy, cheating and abetment to suicide among others on his complaint against Rajput’s friend Rhea Chakraborty.

The CBI has decided to get the probe done by a Special Investigation Team (SIT) under Superintendent of Police Nupur Prasad and will be supervised by DIG Gagandeep Gambhir and Joint Director Manoj Shashidhar, both senior IPS officers from Gujarat cadre, the sources said.

Meanwhile, the Maharashtra Government has raised objection to the move as Bihar does not have jurisdiction to start probe in a different state.

Mumbai Police had registered an accidental death report and an investigation is underway in the case.