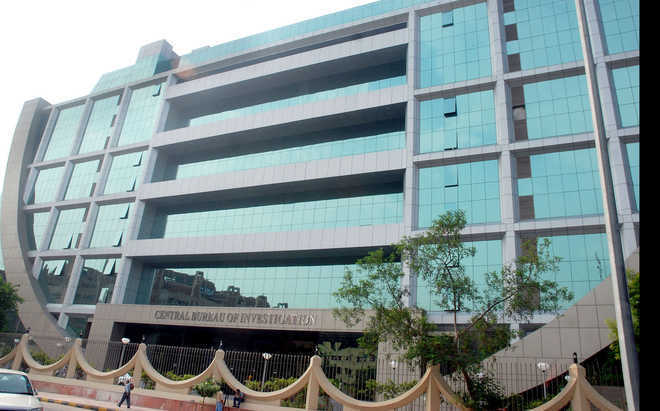 A CBI team will reach Mumbai on Tuesday to start the process of initiating a preliminary enquiry against former Maharshtra home minister Anil Deshmukh who resigned after the Bombay High Court directed the agency to probe allegations of corruption levelled against him by former Mumbai Police commissioner Param Bir Singh.

Normally, the agency waits for a formal order and a legal opinion before initiating any action in such cases but given the short period of 15 days granted by the high court to conduct a preliminary enquiry into the allegations, the CBI has taken the swift action, officials said.

The CBI team will meet lawyers to collect the order, complaint along with annexure and other related documents to start the probe, they said.

A bench of Chief Justice Dipankar Datta and Justice G S Kulkarni on Monday said this was an “extraordinary” and “unprecedented” case that warranted an independent inquiry.

In its 52-page judgement, the bench said Singh’s allegations against Deshmukh had put at stake the citizen’s faith in the state police.

Such allegations, made by a serving police officer, against the state home minister could not be left unattended, and were required to be probed into, if prima facie, they made a case of a cognisable offence, the HC said.

The court said a probe by an independent agency was necessary in the present case, to “instill public confidence and safeguard the Fundamental Rights of the citizens”.

The HC pronounced its verdict on three public interest litigations (PILs) and a criminal writ petition filed last month, seeking several reliefs and a CBI probe into the matter.

One of the PILs was filed by Singh himself, and the other two were filed by lawyer Ghanshyam Upadhyay and a local teacher Mohan Bhide.

The high court ordered for the CBI inquiry on Patil’s plea.

Singh, in his plea filed on March 25, sought a CBI probe against Deshmukh who, he claimed, had asked police officers, including suspended cop Sachin Vaze, to extort Rs 100 crore from bars and restaurants.

Vaze himself is under NIA probe in the case pertaining to explosives found in a SUV near the mansion of industrialist Mukesh Ambani.

Deshmukh has denied any wrongdoing. PTI