Centre concerned about punitive action by major companies against employees for moonlighting : The Tribune India

Govt’s intervention can’t be ruled out 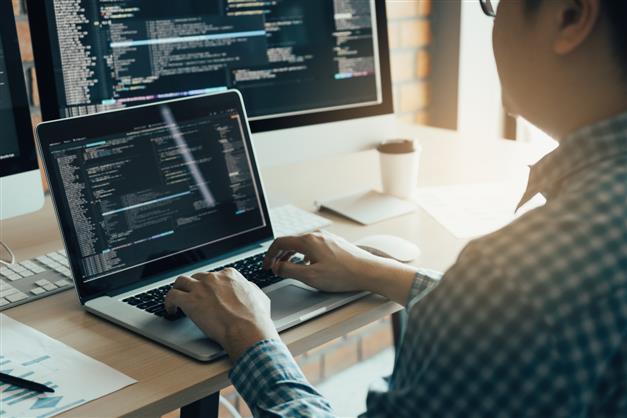 The Centre is understood to be concerned about sweeping punitive action taken by major companies against employees for their alleged moonlighting or taking up dual employment.

Well-placed sources said the government is presently following the development, but the possibility of the Union government’s intervention to find a modus vivandi, based on acceptable middle ground cannot be ruled out.

During the Work-From-Home (WFH) facility allowed by employers to their employees during turbulent days of Covid-19 pandemic, a number of them are alleged to have simultaneously taken up assignments, or employment with different business organisations.

Reports are that many opened their own independent ventures simultaneously with their regular jobs.

This trend reportedly prevailed in the booming IT sector, especially in the backdrop of Union government's encouragement, and hand-holding to those launching start-ups especially since the outbreak of Covid.

Prime Minister Narendra Modi, too, on several occasions noted with glowing tributes to youth for their rising skill and entrepreneurship, and snowballing of start-up ventures, especially since social norms driven Covid days.

A number of organisations in the IT sector still allow the facility of WFH.

Many in government circles feel that the action in as much as laying off employees is a harsh measure which is principally regressive in nature in its present outlook.

One line of thinking, especially in some quarters of the Ministry of Skill Development and Entrepreneurship, Electronics and IT, is that the tough stand of the employers could also impinge on the burgeoning scale of start-ups and self-employed enterprises.

While Wipro has sacked 300 employees, Infosys has reportedly warned its employees of strict action.

Reports suggest that many lesser known firms, and those in the middling range, have also either taken action, or threatened its employees for the same.

Reflecting the concerns of the government in the matter, Union Minister for Skill Development, Electronics & IT Rajeev Chandrasekhar said that the days when employees signed up with big tech majors and spent their lives on the job were long gone.

“Time will come where there will be a community of product builders who will divide their time on multiple projects. Just like lawyers or consultants do. This is the future of work,” Chandrasekhar said while agreeing that the moonlighting should not be in violation of any contractual obligations.

Addressing the 9th Annual Forum 2022 of the Public Affairs Forum of India (PAFI) on Friday, he noted that this is the age of employee-entrepreneurs and the corporates/companies must now understand that there has been a structural shift in the minds and attitudes of the young Indian tech workforce.

“Today’s youngsters have every sense of confidence and purpose about wanting to monetise, create more values put on his or her own skills," Chandrasekhar said.

"So, the efforts of companies that want to pin their employees down and say that you should not work on your own start-up are doomed to fail,” he added.

He further said that any "captive models" will fade. Employers expect employees to be entrepreneurial while serving them. The same people can apply it personally to themselves.