In case the report is not sent, the matter will be taken seriously: MHA letter 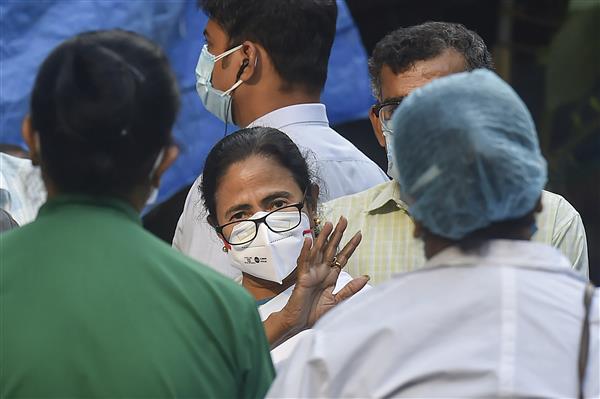 The home ministry dispatched a terse reminder to the West Bengal government on Wednesday to submit a detailed report on the post-poll violence in the state, warning it that the matter will be taken “seriously” in case it fails to do so, and asked it to take necessary measures to stop such incidents “without any loss of time”, officials said.

In a letter dispatched on Wednesday, the home ministry reminded the West Bengal chief secretary that on May 3, it had sought an immediate a report on the post-poll violence in the state. However, the West Bengal government is yet to send the report, the officials said.

According to latest inputs, the violence has not stopped in West Bengal and this means that effective measures were not taken by the state government to control it, the letter said.

Therefore, necessary steps should be taken to prevent these incidents without any loss of time, it added.

A detailed report should be sent to the Ministry of Home Affairs (MHA) immediately, it said.

In case the report is not sent by the state government, the matter will be taken seriously, the letter said. PTI