Cheetahs to be back in India soon 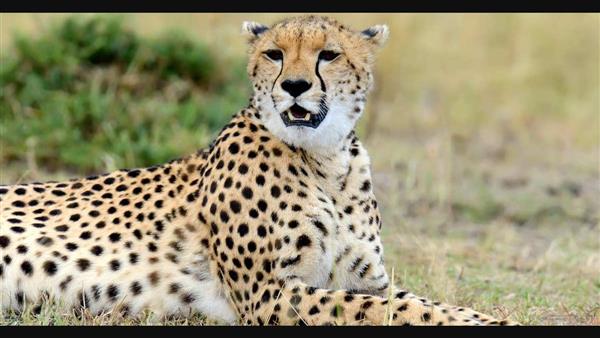 India will have the charismatic cheetah back in its jungles, expectedly by the first half of this year (2022).

India will have the charismatic cheetah back in its jungles, expectedly by the first half of this year (2022). Unveiling the action plan, Environment Minister Bhupender Yadav today said PM Narendra Modi was keen on protection and conservation of big cats, including cheetahs, and 50 of the species would be introduced in various parks of the country over the next five years.

“The original threats that resulted in their extinction have been abated and India will soon have the charismatic species back,” he said

Among the surveyed sites, the Kuno-Palpur National Park in MP has been rated highest on the priority list because of its suitable habitat and adequate prey base and it is here that the species being translocated from Nambia/South Africa — the two countries with the highest cheetah population — are expected to arrive first, according to officials.

The reintroduction at the Kuno-Palpur park in Sheopur and Morena districts of the Gwalior-Chambal region, almost 70 years after it was officially declared extinct in India, is the world’s first inter-continental translocation project of a large carnivore like cheetah.