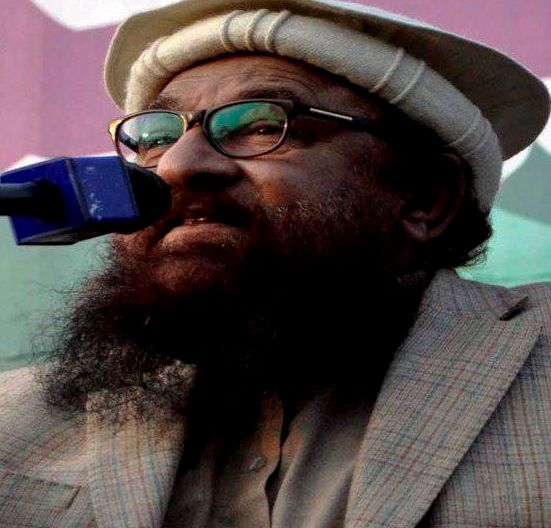 Linked with 26/11 Mumbai and several attacks in Kashmir, Makki (74) is the head of the political affairs of LeT, a UN proscribed terrorist entity. He is brother-in-law of LeT chief Hafiz Muhammad Saeed. China placed a “technical hold” on the proposal to list Makki under the UN Security Council’s Al-Qaeda (Dae’sh) and ISIL Sanctions Committee, also known as the UNSC 1267 Committee.

The measure, which can last for up to six months at a time, blocks the adoption of the listing proposal till the hold is withdrawn.

Sources said the move by China was extremely unfortunate given the overwhelming evidence against Makki. “Besides, it runs counter to China’s claims of combating terrorism,” said a source. Earlier also, China had repeatedly blocked proposals to blacklist Maulana Masood Azhar, chief of Jaish-e-Mohammed (JeM). Makki was reportedly arrested by the Pakistan Government in May 2019, and was kept under house arrest in Lahore. — TNS

Linked to several attacks in India