China building another bridge across Pangong 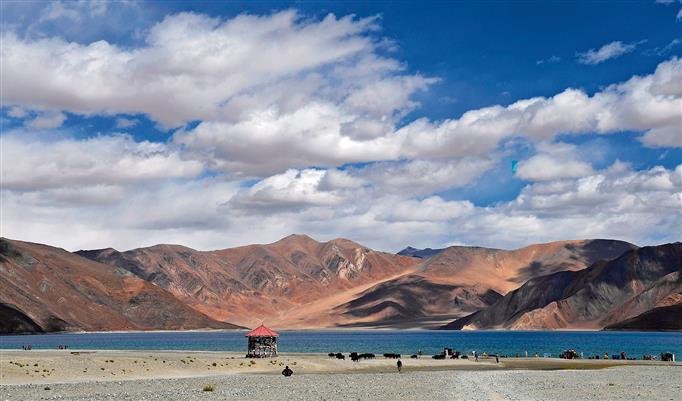 The bridge, the second one, is coming up in an area that is under China’s control while India disputes the alignment of the LAC in this region. India controls around 40 per cent of Pangong Tso.

Sources in India confirmed the development after a Twitter handle, specialising in geospatial intelligence research, put out a satellite imagery showing the bridge which will allow rapid deployment of tanks to south bank of the lake.