Chinese Foreign Ministry spokesman Zhao Lijian, during a media briefing, says he has no information on this 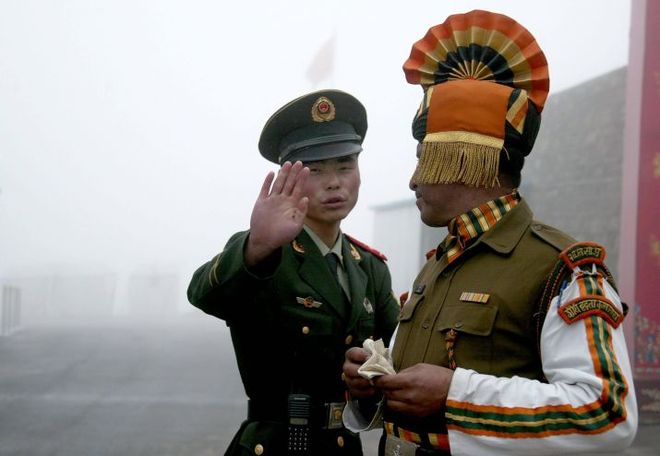 China on Monday declined to comment on Union Minister and former Indian Army chief Gen VK Singh (retd)'s remarks that more than 40 Chinese soldiers were killed in the Galwan Valley clash in eastern Ladakh, saying it had no information to release on the issue.

Chinese Foreign Ministry spokesman Zhao Lijian, during a media briefing here, reiterated, “China and India are in communication with each other to resolve the situation on the ground through diplomatic and military channels.”

Asked about the remarks of Singh, he said: “I have no information to release on that.”

Ever since the clash on June 15 at the Galwan Valley between the Indian and Chinese troops, Beijing has consistently declined to reveal the details of the casualties on its side, while the official media editorials have said that China also suffered casualties.

Commenting on the current India-China border standoff, Singh on Saturday told a news channel, “If we lost 20 soldiers, more than double the number were killed on their [Chinese] side.”

Meanwhile, India and China are holding another round of Lt General-level talks on Monday to discuss ways to de-escalate tension between the two sides in eastern Ladakh, official sources in New Delhi said.

The high-level talks came a week after 20 Indian Army personnel were killed in the violent clash between the two sides in the Galwan Valley, significantly escalating the already volatile situation in the region.

The first round of Lt Gen-level talks was held on June 6 during which both sides decided to "disengage" in all sensitive areas.