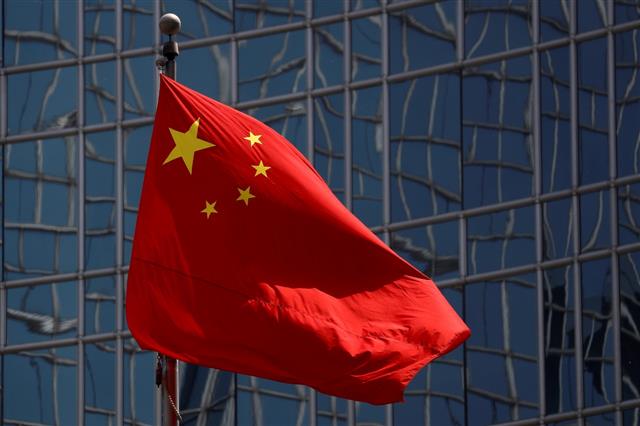 The India-China border dispute covers the 3,488-km-long Line of Actual Control (LAC) of which 1,126 km is located in Arunachal Pradesh. Reuters file photo

China is ramping up efforts to develop the infrastructure in remote villages located along Tibet's border with India, Bhutan, and Nepal, according to a white paper on Tibet issued by the Chinese government on Friday.

The inhabitants of the contiguous areas experience harsh living and working conditions and a high incidence of poverty. Governments at all levels have been making constant efforts to develop border areas and improve people's lives, it said.

The document said that under the guidance of the ruling Communist Party, the financial allocation has been increasing year by year for border development in Tibet.

The development of China's border areas by establishing new villages with added emphasis on security has been accorded a priority since President Xi Jinping came to power in 2012.

The India-China border dispute covers the 3,488-km-long Line of Actual Control (LAC) of which 1,126 km is located in Arunachal Pradesh. China claims Arunachal Pradesh as South Tibet, which India has firmly rejected.

China also shares an over 477-km-long border with Bhutan which is yet to be delineated and 1,389 kms of border with Nepal.

The border village development was highlighted when President Xi wrote a letter to a Tibetan herdsman family in Lhunze County close to Arunachal Pradesh in 2017 asking them to “set down roots” to safeguard the “Chinese territory” and focus on developing their hometown.

"Without the peace in the territory, there will be no peaceful lives for the millions of families," Xi wrote in his much-publicised letter focussing on border development.

In 2017, the Plan of Tibet Autonomous Region on the Construction of Villages of Moderate Prosperity in Border Areas (2017-2020) was released, designed to ensure better access to housing, water, electricity, roads, communications and the internet, to improve education, technology, culture, healthcare and social security in border villages, and to boost industries in border areas.

The Tibet Autonomous Region also has built a comprehensive transport network composed of highways, railways, air routes and pipelines since its peaceful liberation in 1951 it said.

The region has built 118,800 km of highways over the decades, said the document.

“Now, 94 per cent of towns and 76 per cent of administrative villages in the region have direct access to asphalt and concrete roads,” it said.

The three new airports will be built in Lhunze, Tingri and Burang counties.

China has already built airports at Bamda in Qamdo, Mainling in Nyingchi, Xigaze, and in Ngari. Tibet now has 140 domestic and international air routes in operation, reaching 66 cities, the white paper said. — PTI