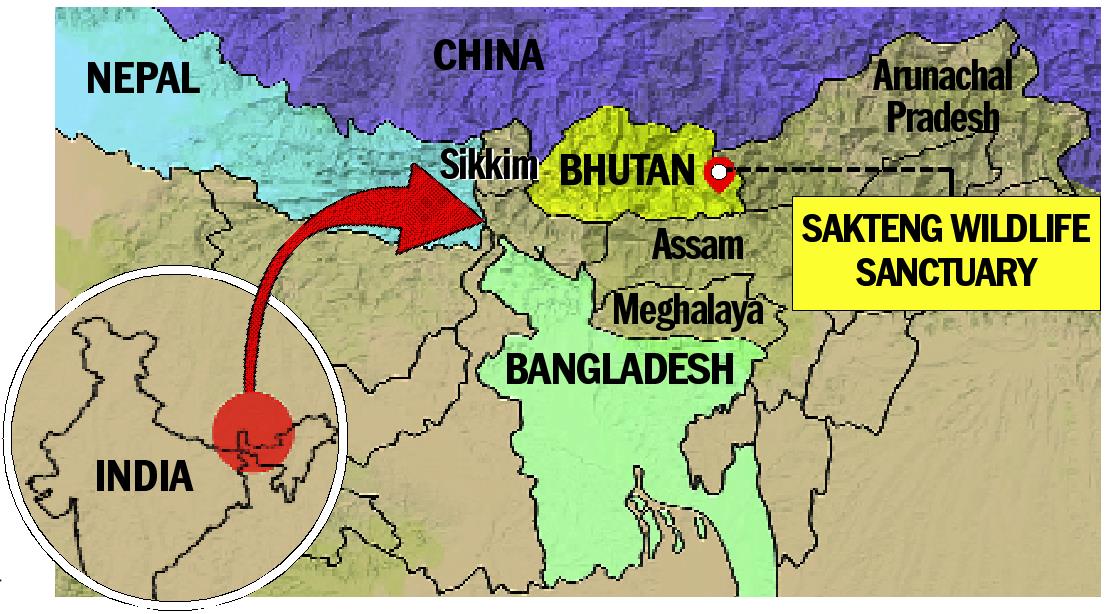 To India’s discomfiture, China is signalling its desire to hold border talks with Bhutan after objecting to funding of a wildlife sanctuary, which is claimed by Thimphu.

Bhutan and China have held 24 rounds of border talks and sources said Beijing began putting renewed pressure towards the end of last year that Thimphu managed to fob off. The last round of talks was held in 2016 and the next edition was put off after India and China clashed at Doklam.

As against its desire to frequently hold talks with China on border dispute, India looks askance at its border talks with Bhutan because of claims over Doklam.

China has been putting forward a deal for over 20 years that includes both sides establishing diplomatic ties followed by a comprehensive border settlement. But things took a decisive turn during the 2014 talks in Shaanxi when China proposed a joint field survey of the disputed areas.

Soon after, India cut fuel subsidy, leading to skyrocketing of LPG prices in Bhutan. This led to an election loss for the Jigme Thinley government that might have crossed another South Block red line by assuring China that his country wanted border settlement. — TNS