China for expansion of five-country BRICS : The Tribune India

China for expansion of five-country BRICS 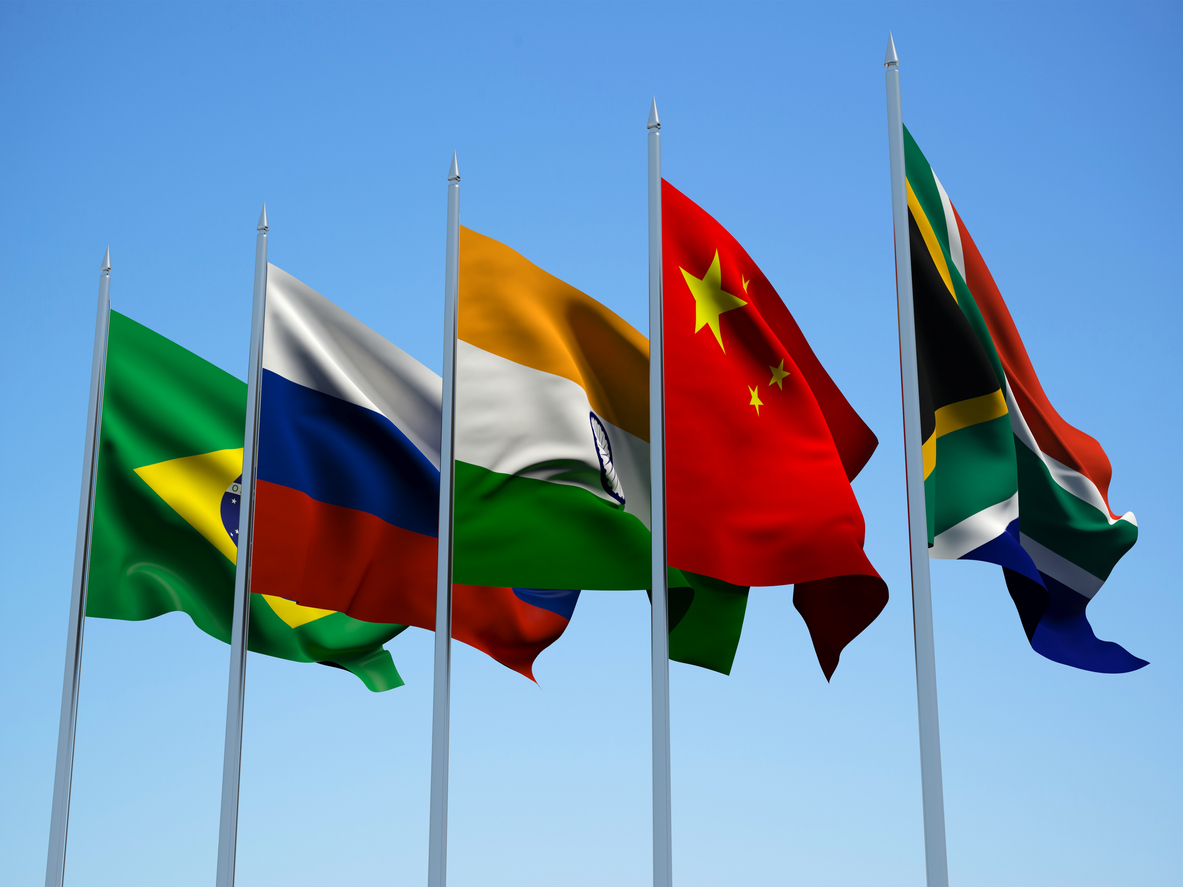 The five-country BRICS could have more members if a suggestion made by China finds favours with the other four members -- India, Russia, South Africa and Brazil. BRICS too began life as a four-country club and expanded to its current form in 2010 with the induction of South Africa in 2010.

In what could be a prelude to an expansion, a separate session in a "BRICS plus" format was held on Friday evening within the framework of the virtual BRICS Foreign Ministers’ meeting hosted by China. The countries represented at the meeting were Argentina, Egypt, Indonesia, Kazakhstan, Nigeria, the UAE, Saudi Arabia, Senegal and Thailand.

The BRICS countries have backed the broad Chinese suggestion for an expansion of the bloc but an agreement on the names of the countries may be subject to protracted negotiations.

A joint statement by the BRICS Foreign Ministers also said they needed to clarify relevant guiding principles, standards and procedures before undertaking an expansion.

Argentine President Alberto Fernández had said earlier this year that Buenos Aires wanted to join and suggested that Indonesia could be another likely candidate.