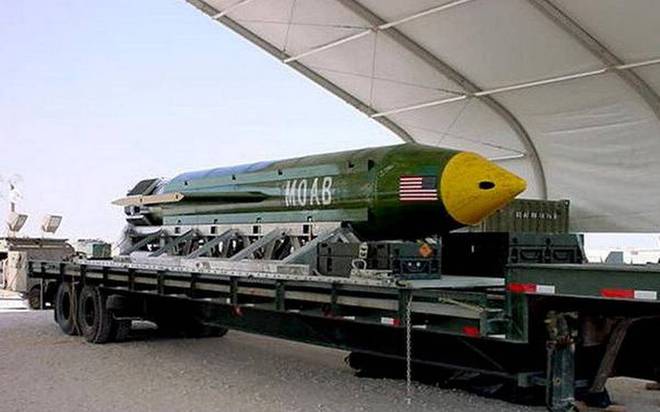 The number of nuclear warheads which are ready and deployed to fire have increased globally, while closer to home, China is in the middle of a significant modernisation and expansion of its nuclear weapon inventory.

India and Pakistan also appear to be expanding their nuclear arsenals, said a report of leading think tank released on Monday.

Swedish think-tank Stockholm International Peace Research Institute (SIPRI) released its “Yearbook 2021”, which assesses the current state of armaments, disarmament and international security. In this report is an 80-page detailed reference on nuclear weapons.

“A key finding is that despite an overall decrease in the number of nuclear warheads in 2020, more have been deployed with operational forces,” the report said.

The world has nine declared nuclear-armed states — the US, Russia, the UK, France, China, India, Pakistan, Israel and the North Korea — which together possess an estimated 13,080 nuclear weapons at the start of 2021. This marked a decrease from the 13,400 that SIPRI estimated these states possessed at the beginning of 2020.

Despite this overall decrease, the estimated number of nuclear weapons currently deployed with operational forces increased to 3,825 from 3,720 last year.

Around 2,000 of these — nearly all of which belonged to Russia or the USA — were kept in a state of high operational alert. The UK and France are the other two who have deployed warheads. China, India and Pakistan are not listed in the report as having “deployed” such weapons with operational forces.

“The overall number of warheads in global military stockpiles now appears to be increasing, a worrisome sign that the declining trend that has characterised global nuclear arsenals since the end of the cold war has stalled,” said Hans M Kristensen, Associate Senior Fellow with SIPRI’s nuclear disarmament, arms control and non-proliferation programme.

Russia and the US together possess over 90 per cent of global nuclear weapons. Both have extensive programmes under way to modernise their nuclear warheads, missile and aircraft delivery systems and production facilities.