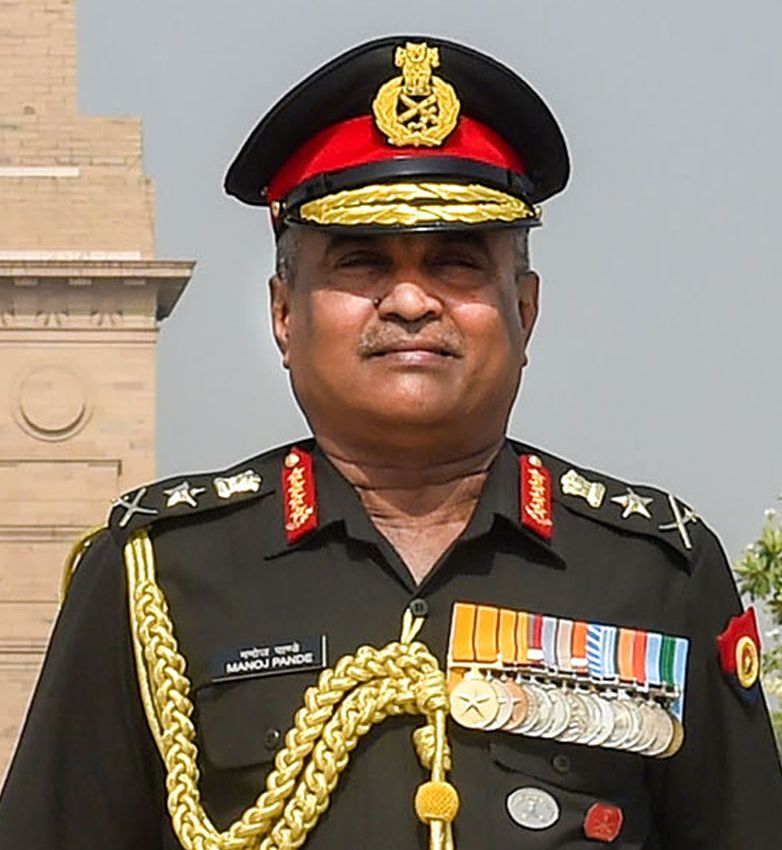 The newly-appointed Chief of Army Staff General Manoj Pande on Monday said the basic issue with China remained the resolution of the boundary issue, but its intent “has been to keep it alive”.

He said the Army’s aim was to restore status quo ante as on April 2020, along the Line of Actual Control (LAC) with China. “We want to restore trust and tranquillity, but it cannot be a one-way affair. Both sides need to do it,” he said.

In an interaction with the media, the Army Chief said, “The basic issue remains resolution of the border. What we see is that China’s intent has been to keep the boundary issue alive.”

He said, “We have a robust posture along the LAC to deal with all contingencies. The focus is on upgrading the intelligence surveillance. Building infrastructure to support operations and movement of logistics and induction of new technology in areas along the LAC are ongoing processes.” On the ground position, he said, “Our troops continue to hold important positions. The guidance is to be firm and resolute and prevent any attempts to alter the status quo. “We are engaging with the adversary (China) on multiple fronts, including diplomacy and talks. Disengagement has taken place at Galwan and the north and south banks of Pangong Tso. In the remaining areas, we will find a resolution through talks.”

On the impact on Ukraine conflict, the Army Chief said, “The war has taught a lesson that we need to be self-reliant. Also it has shown conventional war remains relevant.”

We hope to find a resolution through dialogue…Our aim is to restore status quo ante prior to April 2020. — General Manoj Pande