China on mind, India to get more submarines and drones 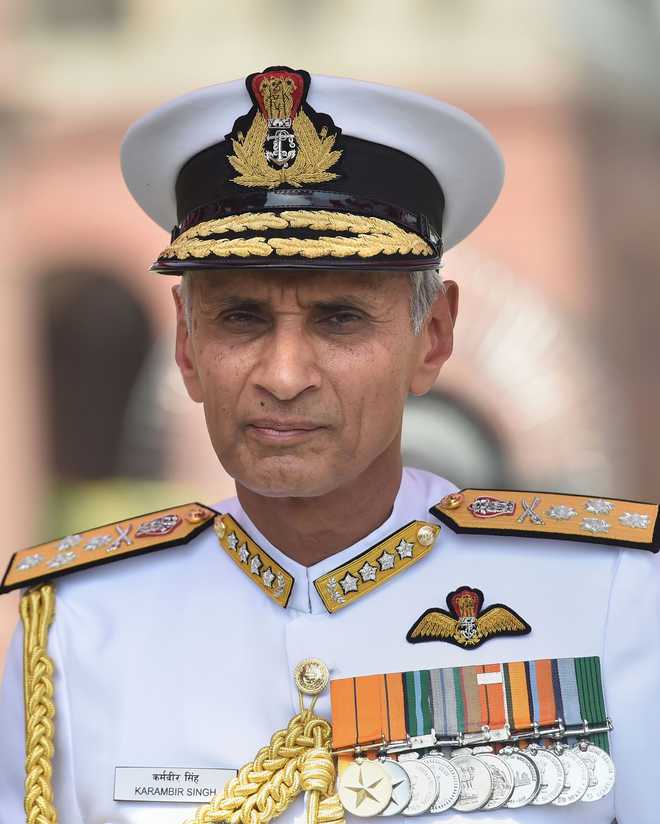 India will soon move forward for getting six more submarines and has shifted its gaze to have more unmanned systems, all clearly aimed at tackling China at sea.

Chief of Indian Navy Admiral Karambir Singh, addressing a press conference on Thursday, said: “We are going to the Defence Acquisition Council for issuing a request for proposal (RFP), the second stage of the tender is expected.”

"We have focus on unmanned systems," Admiral Karambir Singh said in a reply to a question on the recent lease of two unmanned predator drones from the US company General Atomics.

Predators, he said, were capable platforms with endurance of 33 hours.

“The picture generated by the drones comes only to us,” he said.

Navy would consider deployment of these drones over the Himalayas if the Army and the IAF ask for it.

"We are looking maritime theatre command with positivity," the Admiral said, adding that, the Andaman Nicobar command would be part of it.

On being asked if the pilot locating beacon was functioning, he said it has to be activated by the pilot.