China turned down proposal to demarcate LAC for 174 yrs 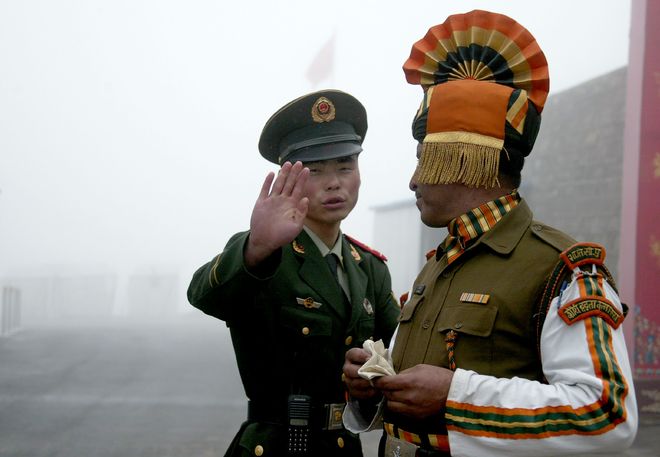 On August 5 last year, when Parliament approved an amendment to Article 370 of the Constitution to carve out Ladakh as a separate Union Territory, China responded with angry statements.

Beijing questioned the “changed status” of the “boundary”, whereas in reality there is no boundary and it never was and largely due to the Chinese, who have rejected every such proposal in 174 years, or since 1846. The Line of Actual Control (LAC) is a kind of loose understanding with several disputes and overlapping claims, especially along the 826 front in Ladakh.

Since 1846, when the British took over J&K post the first Anglo-Sikh War, an attempt was made to have a boundary and was quickly followed up in 1847. In all, the British proposed boundaries — five separate ones in 1846-47, 1865, 1873, 1899 and 1914, China rejected each of them. Britain got China to send in troops during World War I and II, but the boundary remained undecided.

Major Alexandar Cunnigham, who led the British attempt in 1847 to demarcate the boundary, details this in his 1854 book “Ladakh Physical, Statistical and Geographical”. He narrates “The settlement of this boundary (between Ladakh and Tibet) was of some importance”.

In 1834, the Dogra Army, led by General Zorawar Singh, captured Ladakh. During the Sino-Sikh War (1841–42), the Qing Empire invaded Ladakh, but the Sino-Tibetan army was defeated and “a letter of agreement” was signed in 1842.

Since August last year, China’s foreign affairs ministry has questioned the move on Article 370. At an informal session of the UN Security Council in August 2019, the Chinese Permanent Representative in the UN had argued that India’s decision to abrogate Article 370 challenged China’s sovereign interests and violated bilateral agreements on maintaining peace in the border area. In Ladakh, only two spots along the LAC are disputed.

One is at Trig Heights in the north-eastern edge of Ladakh and the other is Demchok. Besides, both sides carry out patrolling in what they perceive as the boundary — at the northern edge of Pangong Tso, Sppangur Gap, Kongka La, Chumur, Mount Sajun, Hot Springs and Samar Lungpa. However, not a bullet has been fired since November 1962 in Ladakh.