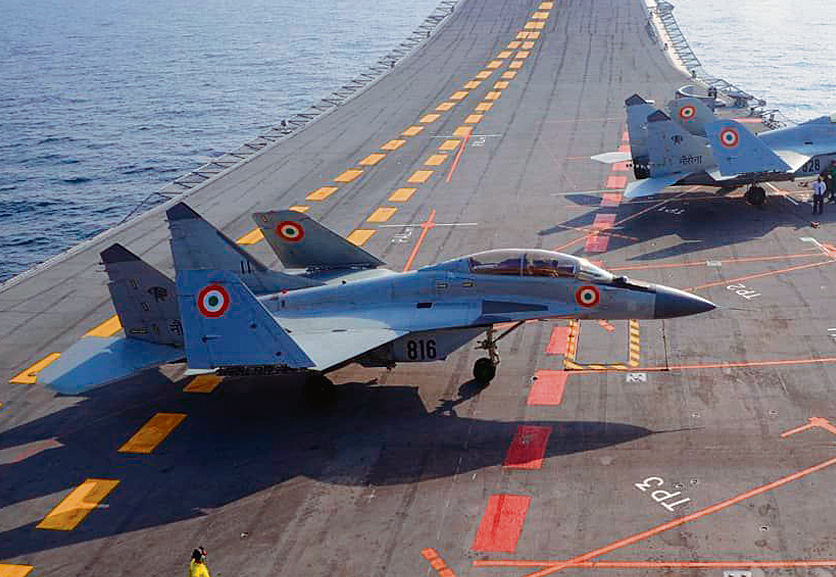 China’s actions along the Line of Actual Control in Ladakh seek to alter whatever is the approximate alignment at the undemarcated border, aiming to create fresh tussles in addition to the 10 known points of dispute or differing perception.

The four fresh disagreements—Galwan, patrol points (PP) 15 and 17A and Finger-4 at Pangong Tso—have separate implications. While Galwan is a fresh claim, the other three fall in gray areas, implying these are geographically located between the multiple self-claimed boundaries of China and the Indian perception of the LAC. Any construction or holding onto territory in disputed (or gray areas) is barred under agreement between the two countries.

It is clearly an attempt to push India westwards to “fix” a fresh LAC that partly adheres to the 1962 war-time position of the People’s Liberation Army (PLA) and partly to China’s own claim line of 1960, said a senior functionary. The disengagement process that started some two weeks ago has hit a hurdle as the PLA is yet to fully pull back to points agreed upon by the two sides.

The PP-15, PP-17A and Finger-4 disputes are geographically located between China’s own claim line of 1960 and Indian perception of LAC. Then there is an overlapping claim also, stemming from the conflict of October-November 1962. Post the war, the PLA retreated to its own 1960 claim line in certain pockets and at other places, it remained west (towards India) of the 1960 claim line.

In 1996, a joint working group identified Trig heights in northern Ladakh and Demchok in southern Ladakh as the two points of dispute.

No maps have been exchanged but an Indian assessment, based on activities of the PLA patrol parties, is that there are eight other pockets of differing perceptions of the LAC. Starting from the northern-most point, these are Sumar Lung Pa, Depsang plains, point 6556 (that is height of the peak in metres), Chang Lung Nullah, Kongka La, Spanggur, Mount Sajjam and Domchelle.

A source cited that at Pangong, the 1960 claim of China was at Srijap, post-1962 it advanced to Finger- 8. In 2020, the PLA is at Finger-4. One of the preconditions India wants is that China moves back to Finger-8 before further de-escalation. At PP-17A, the PLA is keen to hold onto a vantage height.

The Indian Navy’s Poseidon 8I anti-submarine warfare aircraft have been deployed in eastern Ladakh to carry out surveillance along the LAC and some of its MiG-29K jets are likely to be stationed at key IAF bases in the northern sector amid the border row with China, sources said. The Indian Navy has some 45 MiG 29K jets from Russia. It also has some 60 of the land-based jets called MiG 29.