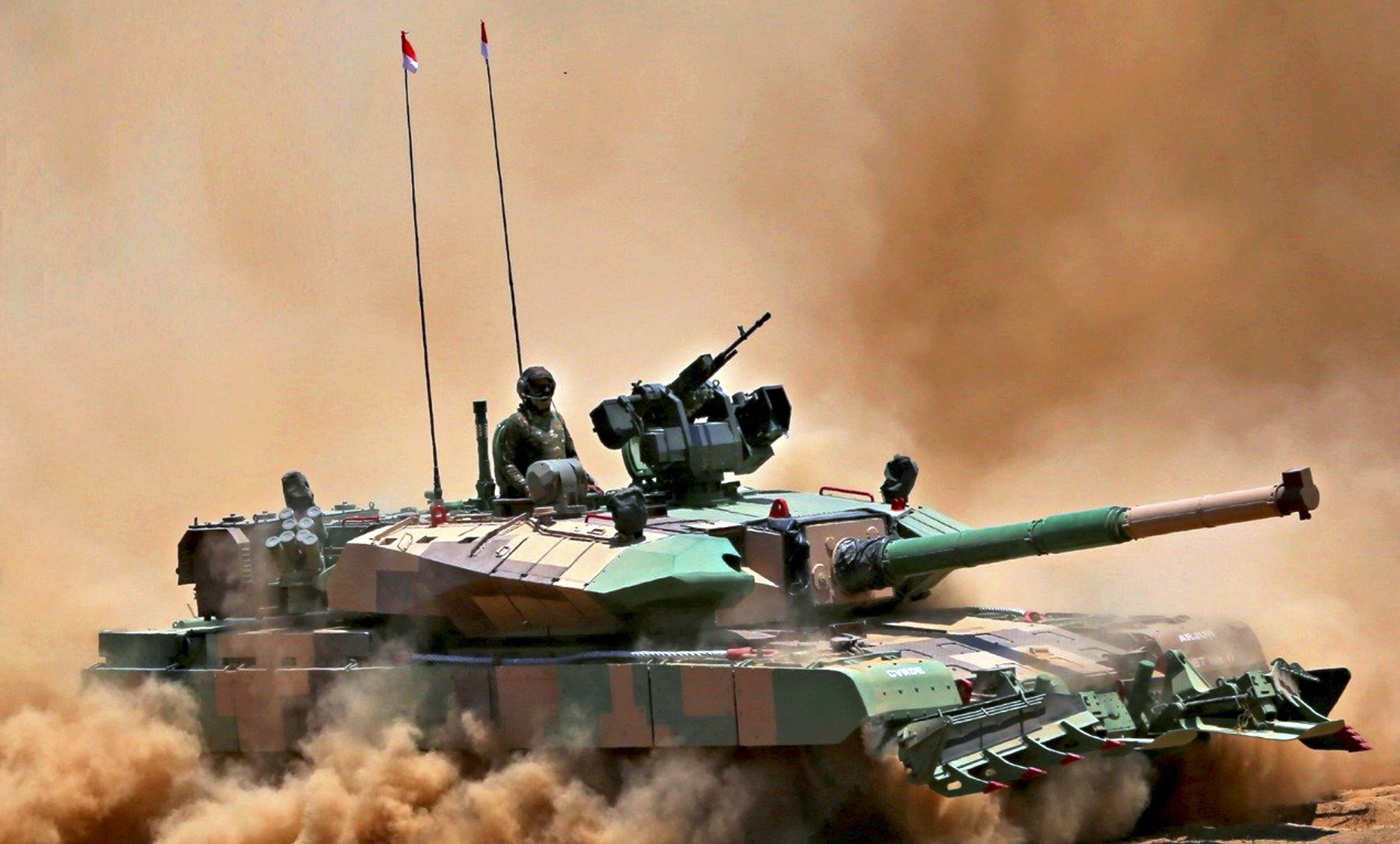 In what outlines a growing militarisation in Asia and China’s rapidly expanding prowess, Beijing is spending more on its military than what India, Japan, South Korea and Australia collectively spend on their forces.

China’s defence expenditure reached $293 billion in 2021, much greater than the collective expenditure of $212.7 billion by India ($76.6 billion), Japan ($54.1 billion), South Korea ($50.2 billion) and Australia ($31.8 billion). A report released on Monday by Swedish think-tank Stockholm International Peace Research Institute (SIPRI) said, “China’s spend of $293 billion in 2021 is an increase of 4.7% from 2020 and 72% from 2012. Its spending has grown for 27 consecutive years, the longest uninterrupted sequence of increase by any country.” China is the second largest defence spender in the world after the US. India, Japan, Korea and Australia are the third, ninth, tenth and twelfth largest spenders. 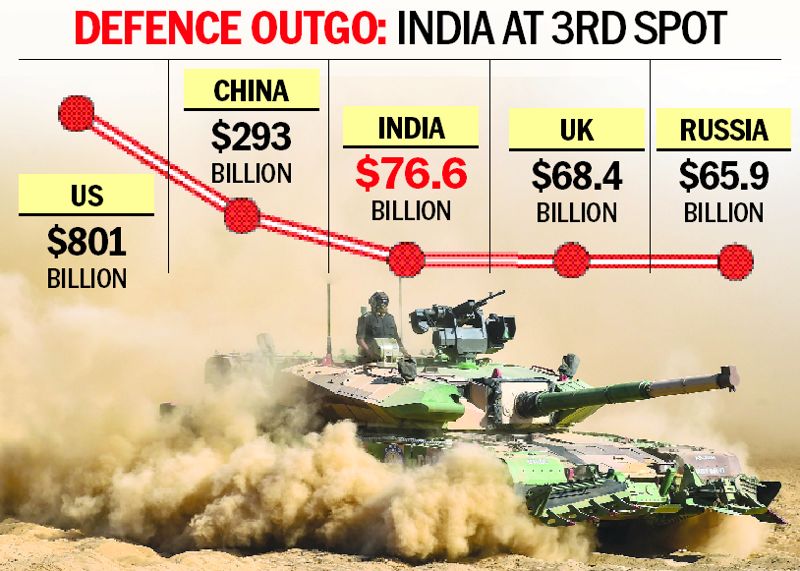 The expenditure on defence means the annual outlay on modernsation, new equipment, warships, planes and missiles, besides running expenses like fuel, repairs and salaries.

India and China are among the top three military spenders in the world. The US leads the pack with $801 billion. Pakistan is at the 22nd spot with $11.3 billion spending.

India’s military expenditure has gone up by 0.9% from 2020 and 33% from 2012. “Amid ongoing tensions and border disputes with China and Pakistan that occasionally lead to armed clashes, India has prioritised the modernisation of its armed forces and self-reliance in arms production,” the SIPRI report said.