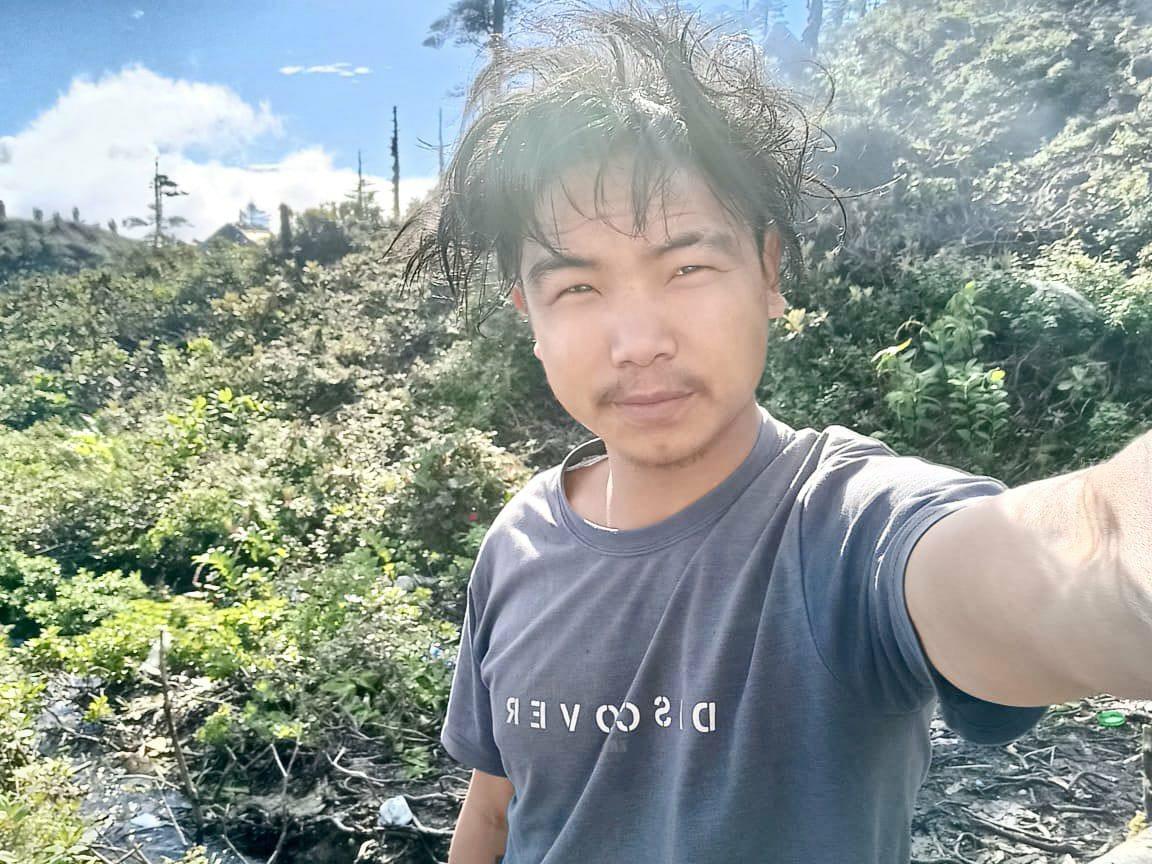 The Indian Army has sought assistance of China's People's Liberation Army (PLA) to locate missing boy Miram Taron on their side and return him as per established protocol, sources in defence establishment said on Thursday.

Arunachal Pradesh's MP Tapir Gao said on Wednesday that PLA on Tuesday kidnapped a 17-year-old boy from inside the Indian territory in state's Upper Siang district.

Sources in defence establishment said on Thursday that when the Indian Army received the information about Taron, it immediately contacted the PLA through established mechanism of hotline saying an individual, who was collecting herbs and hunting, had lost his way and could not be found.

Assistance from PLA had been sought to locate the individual on their side and return him as per established protocol, sources noted.

The MP said he had informed Union Minister of State for Home Nisith Pramanik about the incident and requested him to take action.