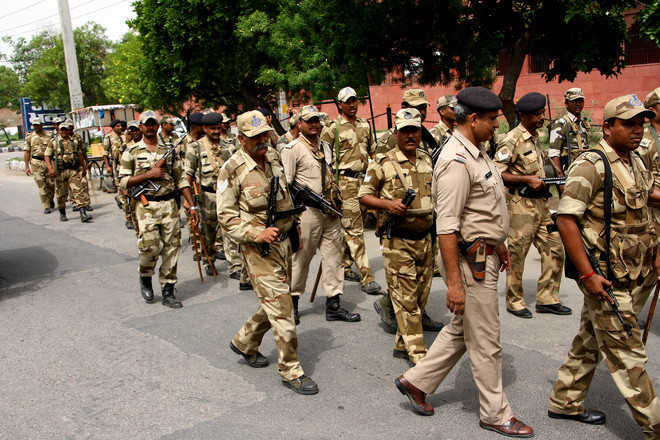 The experimental move to induct retired Army personnel on contractual basis into the Central Industrial Security Force (CISF) has not found favour with the paramilitary force as it has written to the Union Ministry of Home Affairs (MHA) to put a halt on giving new contracts.

“The experiment has not been successful. The force has recently written to the MHA, seeking to discontinue the engagement,” a senior officer said, adding a few reasons had been cited for it.

The force said the hired personnel were not covered under the CISF Act, 1968, or Rules and were being governed by the terms and conditions of the contract only. —