Amisha's father said that his daughter was in depression 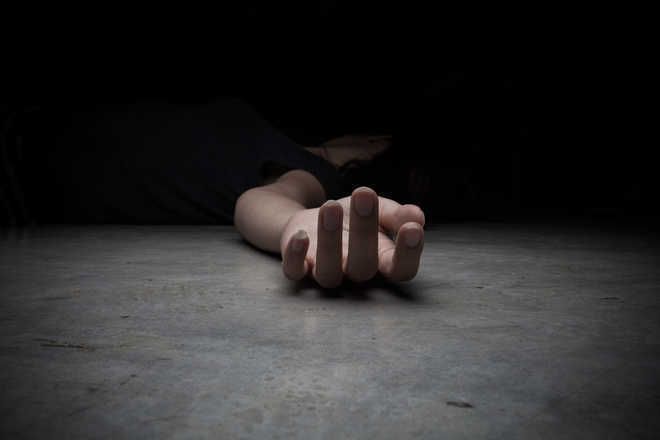 In a bizarre incident, a girl, student of class 10, ended her life on Tuesday merely because her friend had scored more marks than her in the UP Board examinations.

SSP Kanpur Dinesh Kumar told reporters that no suicide note had been found and the girl's family said that she was upset after the results of the Board examinations were announced on last Saturday.

Amisha's father, Shrawan Kumar Nishad, said that his daughter was in depression because she had not got the marks she expected while her friend had scored higher marks.

The family has not lodged any complaint with the police.

Amisha's parents were not at home when she ended her life. Her brother and his family were sleeping and saw her hanging when they woke up. IANS