According to the study, some key Indian states could have 100 per cent sustainable energy by as early as 2035 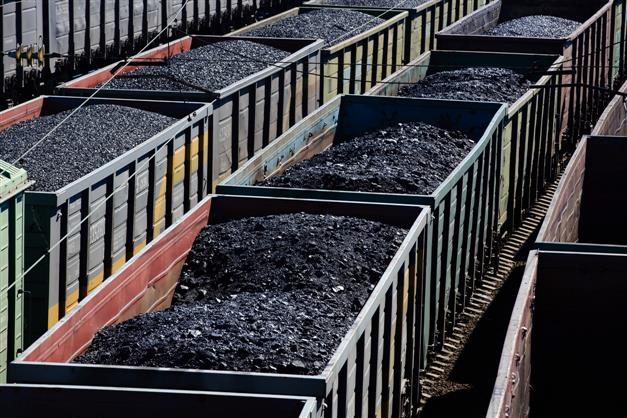 A new research article published in a peer-reviewed journal shows that India could cut its electricity costs by about 40 per cent with a rapid transition of its power sector from coal to renewables by 2050.

The study, published in the prestigious journal Nature Communications and authored by researchers at Lappeenranta-Lahti University of Technology (LUT), modelled the Indian power sector transition in a state-wide resolution on an hourly timescale up to 2050 for the first-time.

According to the study, some key Indian states could have 100 per cent sustainable energy by as early as 2035. Some of the coal dependent states such as Uttar Pradesh, Odisha, West Bengal, Maharashtra, Gujarat and Jharkhand can phase out coal as early as 2040.

Similarly, solar would be 50 per cent less costly than gas in 2030 and 1/5th the cost in 2050. The study estimates the cost of solar to be significantly less compared to nuclear power. This decrease in cost is enabled by the cost competitiveness of solar PV and batteries as they replace coal as the mainstay in the Indian power sector.

The share of solar PV in total electricity generation increases to 73 per cent, followed by wind power (19 per cent) and hydropower (three per cent).

The installed capacities of coal are at risk of becoming stranded assets, as these plants have very low-capacity factors during the transition years, as the share of renewables increases, which will lead to reduced revenues and profitability of operating these power plants.

“Moving to solar is the obvious choice for India. Not just the cost of solar, the cost of battery storage is expected to drop further making it even easier for grid balancing and managing peak demand. Our study shows that any new investments in fossil fuel based thermal power capacity today is economically unviable and could be a burden for a future flexible power system,” said Manish Ram, one of the authors of the study.

According to India’s draft National Electricity Plan 2022 (NEP22), solar targets for 2032 have increased by 18 per cent compared to India’s earlier estimates.

India also increased its battery storage target from 27GW of four-hour storage to 51GW of five-hour storage. Whereas 2031-32 installed coal capacity was reduced by 18GW when compared to CEA’s Optimal Generation Capacity Mix 2029-30 report released in 2020.

“India already has ambitious renewable energy targets till 2030, but what is missing is more ambitious long-term targets with the goal of climate neutrality, which will send a clear message to global investors and stakeholders. This is a great opportunity for India to be a trendsetter in particular for emerging and developing countries in the sunbelt,” says Christian Breyer, who is a professor and one of the authors of the study.