Following a heart attack on Wednesday, the 58-year-old stand-up comic was admitted to the hospital where he underwent angioplasty 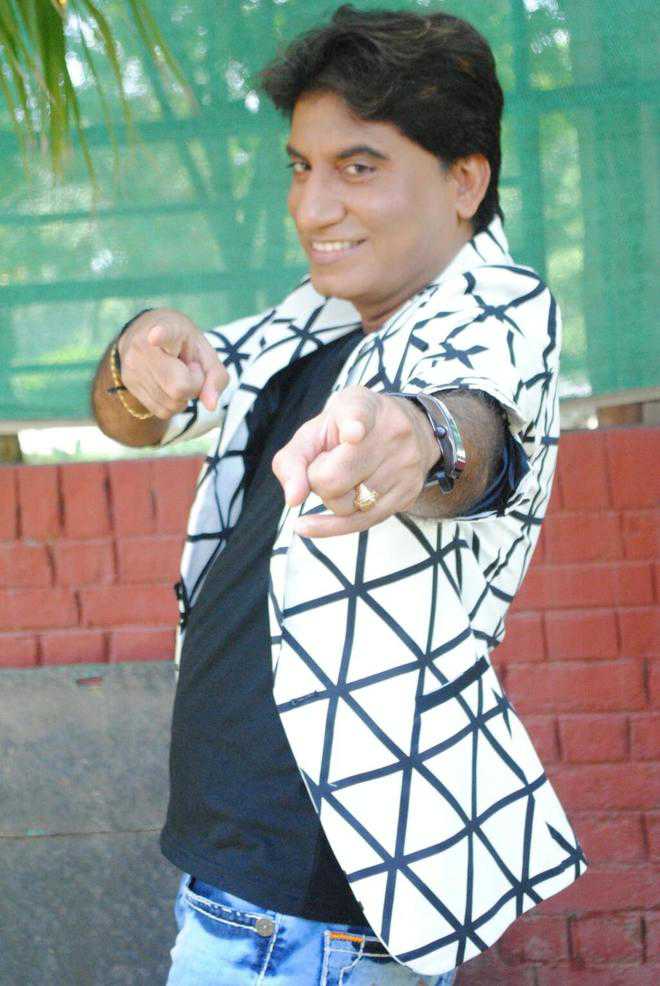 Popular comedian-actor Raju Srivastava is "critical and on ventilator" in the intensive care unit (ICU) of the AIIMS, said hospital sources on Thursday.

Following a heart attack on Wednesday, the 58-year-old stand-up comic was admitted to the hospital where he underwent angioplasty.

"He is critical and on ventilator in the ICU," the source told PTI.

"He was doing his routine exercise and while he was on the treadmill, he suddenly fell down. He suffered a heart attack and was immediately taken to the AIIMS hospital," he had told PTI, adding that the actor-comedian's wife Shikha Srivastava had reached Delhi.

Srivastava, who has been active in the entertainment industry since late 1980s, received recognition after participating in the first season of stand-up comedy show ‘The Great Indian Laughter Challenge’ in 2005.

He has appeared in Hindi films such as ‘Maine Pyar Kiya’, ‘Baazigar’, ‘Bombay to Goa’ (remake) and ‘Aamdani Atthani Kharcha Rupaiya’. He was one of the contestants on "Bigg Boss" season three.

Srivastava is the current chairman of the Film Development Council, Uttar Pradesh.