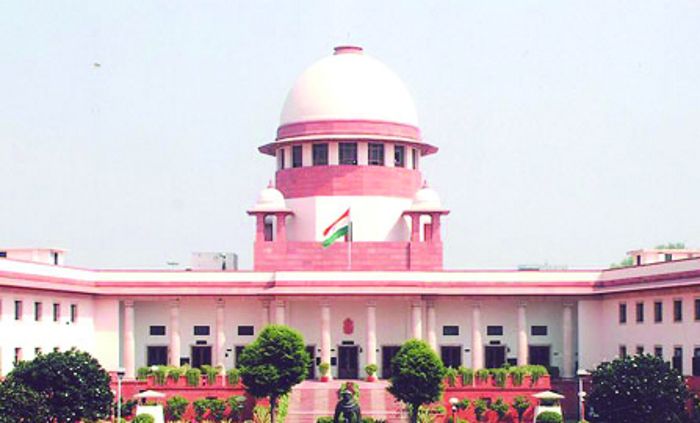 A day after Vice-President Jagdeep Dhankhar raised questions over scrapping the National Judicial Appointments Commission (NJAC) and said the three organs should respect the “Lakshman rekha”, the Supreme Court on Thursday took exception to constitutional functionaries commenting on the Collegium.

Asserting that the Collegium system was the law of the land that must be followed, a Bench of Justices SK Kaul, Abhay S Oka and Vikram Nath asked Attorney General R Venkataramani to advise the government on the correct legal position on the issue.

n There is no proposal at present to reintroduce a Bill on the National Judicial Appointments Commission (NJAC), Law Minister Kiren Rijiju told the Rajya Sabha on Thursday

“Comments on the Collegium by government functionaries are not well taken… You have to advise them, Attorney General, to control their..,” Justice Vikram Nath said during the hearing on a petition against the Centre sitting over the Collegium’s recommendations for judges’ appointment. The top court’s comments came after Supreme Court Bar Association president Vikas Singh complained that statements were being made against the top court. “Persons in constitutional posts are saying the SC does not have the power to exercise judicial review. That’s a part of the basic structure of the Constitution. It is a little upsetting,” Singh told the Bench.

“Tomorrow people will say the basic structure is also not a part of the Constitution,” Justice Kaul commented in response to Singh’s oblique reference to the Vice President’s statement on the Supreme Court’s 2015 verdict declaring the 99th Constitutional Amendment and the NJAC unconstitutional.

In his maiden speech in Parliament as the Rajya Sabha Chairman, Dhankhar had, on Wednesday, termed the scrapping the NJAC an instance of “severe compromise of parliamentary sovereignty”.