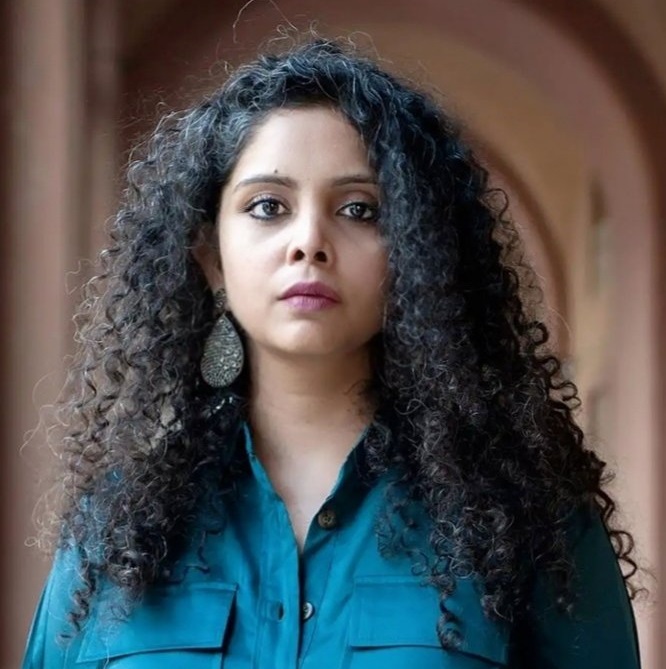 Even as a Mumbai resident filed a police complaint seeking action against journalist Rana Ayyub for posting an “old” video purportedly of the Delhi violence, investigations by a fact-checking website claimed to have established authenticity of her claims.

A 45-second video clip posted on the twitter handle @RanaAyyub on February 25 shows some men attempting to place a saffron flag and the Tricolour on what looks like a minaret, against the backdrop of billowing black smoke. But Mumbai resident Ramesh Solanki claimed the video was two years old, and it was posted by Ayyub “with an intention to spread hatred in society and to add fuel to the Delhi violence”.

Re-posting this video after verifying its authenticity. It is from Delhi. Men marching on top of a mosque, vandalising it and placing a saffron flag over it. pic.twitter.com/bScgJMxKc3

But fact-checking website, Alt News, examined the said video and claimed that it indeed was of the Delhi violence and was shot on February 25.

Alt News verified the contents of the video with the photographs and videos taken by other journalists and identified the mosque as Badi Masjid in Ashok Nagar which reportedly was vandalized by mobs on Tuesday.

A video of vandals planting a saffron flag atop a mosque, shared by journalist Rana Ayyub, was claimed to be either fake or old. Alt News has verified that the incident took place on February 25 in Ashok Nagar, Delhi. | @Pooja_Chaudhuri @zoo_bearhttps://t.co/kcUUuW7Prt

But a senior Mumbai Cyber Crime official said they would verify facts before taking any action.

“If needed, we will transfer the complaint to the police station concerned,” he said.

Twenty people have died so far and over a hundred injured in the violence that has gripped several parts of northeast Delhi over the CAA since Sunday. Agencies and TNS