Shetty, in her plea, had sought the media be restrained from publishing ‘incorrect, false, malicious and defamatory’ content 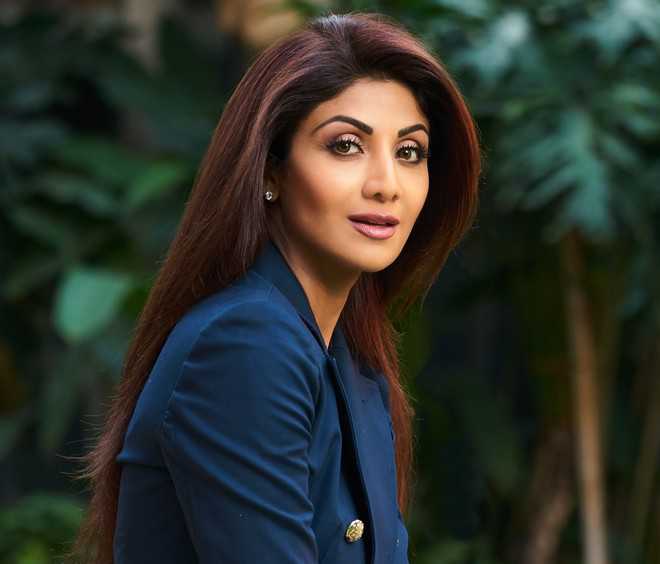 The Bombay High Court on Monday said it was concerned about media reports on actor Shilpa Shetty’s minor children following the arrest of her businessman husband Raj Kundra in connection with the production and distribution of pornographic movies.

Justice Gautam Patel was hearing a suit filed by Shetty against the alleged defamatory articles and videos published against her and her family after Kundra’s arrest in July.

Shetty, in her plea, had sought that the media be restrained from publishing “incorrect, false, malicious and defamatory” content.

The court had, in July, said it cannot pass a blanket gag order on the media on reporting anything against Shetty. However, it had directed for three videos uploaded on YouTube to be deleted.

On Monday, Shetty’s counsel, Abhinav Chandrachud, told the court they were in talks with most of the defendants (media outlets and private persons running blogs and vlogs), and many of them had agreed to remove objectionable posts.

The Bench, while posting the matter for further hearing on October 1, directed the plaintiff to segregate the defendants into two categories – private vloggers and bloggers, and traditional media outlets.

“Traditional media will understand rationale and competent advice. We cannot say the same about these private vloggers and bloggers,” Justice Patel said.

The court also asked Chandrachud why the plaintiff was in a rush for the plea to be heard.

“You (Shetty) are not going to be able to get a permanent injunction (against media reports), then why are you in a rush? This matter pertaining to Raj Kundra is going to go on for some more time,” Justice Patel said.

“I am not concerned about Shilpa Shetty…she will handle herself. I am more concerned about her minor children. Media reports on Shetty’s personal life with her children are of concern…in such matters, it is the children who are in the centre,” Justice Patel said. —PTI