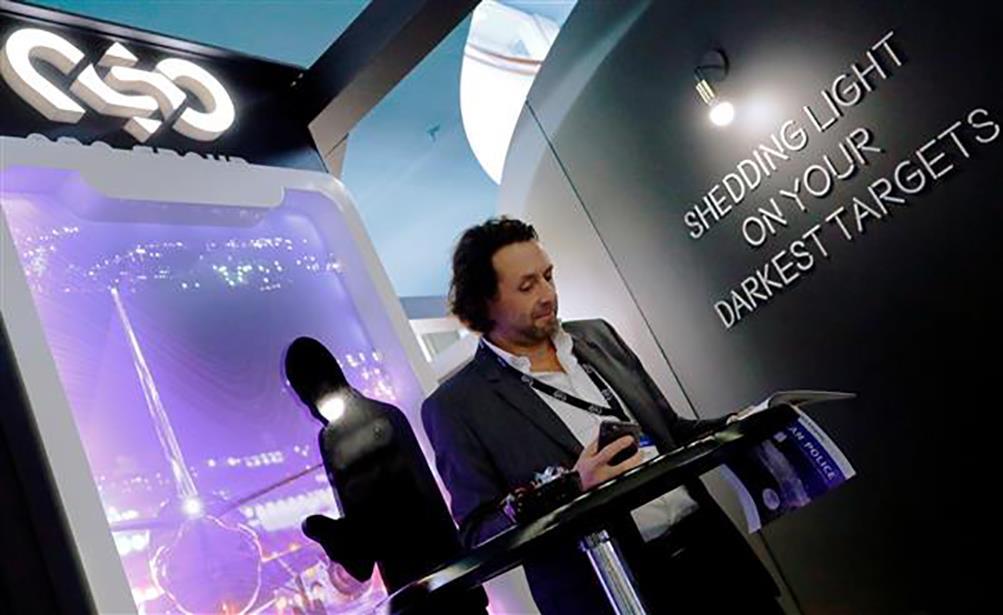 A man reads at a stand of the NSO Group Technologies, an Israeli technology firm known for its Pegasus spyware enabling the remote surveillance of smartphones, at the annual European Police Congress in Berlin. Reuters file

Terming it a "concocted" story, the BJP on Thursday slammed opposition for its disruptive politics.

BJP's Amit Malviya said, "The global expedition launched by a syndicate of media organisations put out a malicious report with no evidence.

"They do not know the source of the list of phone numbers, nor do they know if numbers were spied on. This is nothing but an attempt to undermine democracies."

In another tweet, he added: "Have phones been hacked - NOT SURE. Who ordered the hack - NO IDEA. Where did the list of phone numbers come from - NO ONE KNOWS. Did the “investigative” story give any evidence to suggest who could be behind it - NO.

This, in a nutshell, is the concocted Pegasus hack story."