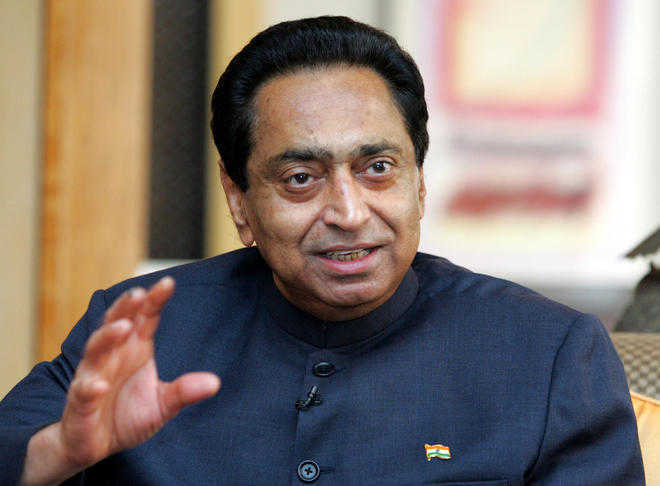 Former CM of Madhya Pradesh Kamal Nath today met party president Sonia Gandhi and AICC general secretary Priyanka Gandhi Vadra for over an hour, indicating that the grand old party might be looking for a working chief. Sonia, who took over the party reins from her son Rahul Gandhi after the 2019 Lok Sabha poll debacle, continues to be interim president but is largely inaccessible due to health reasons.

Rahul has been taking most decisions but remains averse to an active role as party president. Sources say nine-time MP Kamal Nath, 74, is a fit candidate to fill the void as Congress working president until organisational elections for a full-time chief are held.

Closer to the state elections next year, including in UP and Punjab, the Congress appears keen on an arrangement where a working president could be installed to build the necessary organisational outreach while Sonia continues to monitor overall party affairs. Nath, it is learnt, is also open to filling the void left by Ahmed Patel. Since Patel’s demise, Sonia has not had a political adviser. “Services of Kamal Nath can prove handy at a time when the Congress is left with governments only in Punjab, Chhattisgarh, Rajasthan and Maharashtra,” observed an AICC functionary.