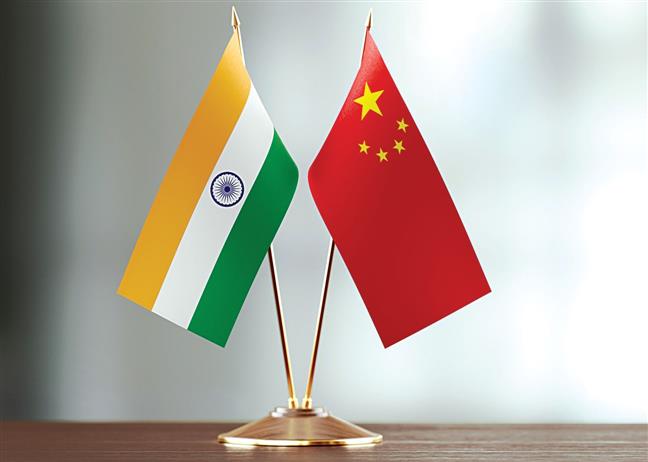 As Indian and Chinese military commanders meet again tomorrow to resolve the five-month-old standoff along the Line of Actual Control, it is clear that New Delhi’s dominance over a 70-km stretch along the LAC holds the key to the negotiations.

Since August 30, the Indian Army has dominated a 70-km front, starting from Thakung on the southern edge of the Pangong Tso and ending at the crucial Renchin La. This means the Indian troops sitting atop Rezang La and the Renchin La — both occupied in the military action on August 29 and 30 — can get a bird’s-eye view of the Moldo garrison of China’s People’s Liberation Army (PLA).

Commanders to meet at Chushul today

Also, the approach roads to the garrison, Spanggur Tso and Spanggur Gap are now within the visual range of Indian troops from the heights they have taken over. The Spanggur Gap is one of the 13 natural gaps in eastern Ladakh mountains, and securing the gaps is vital to counter China’s military thrust. India fears that vacating the heights along the 70-km front could be strategically risky unless the Chinese agree to demarcate the LAC on ground. These positions are within the Indian claim line of the LAC. “If we vacate now, the PLA can attempt to capture these. The climb from their side is easier,” said a functionary in the know of things. Both Rezang La and Renchin La are located at a height above 16,000 feet.

In the past meetings, India has been pressing for restoration of the April status quo ante. The present situation is such that the southern bank of Pangong Tso holds greater value.

Top sources have confirmed that the China Study Group headed by the National Security Adviser has made it clear that the negotiations have to be for the entire eastern Ladakh and not on a piecemeal basis.