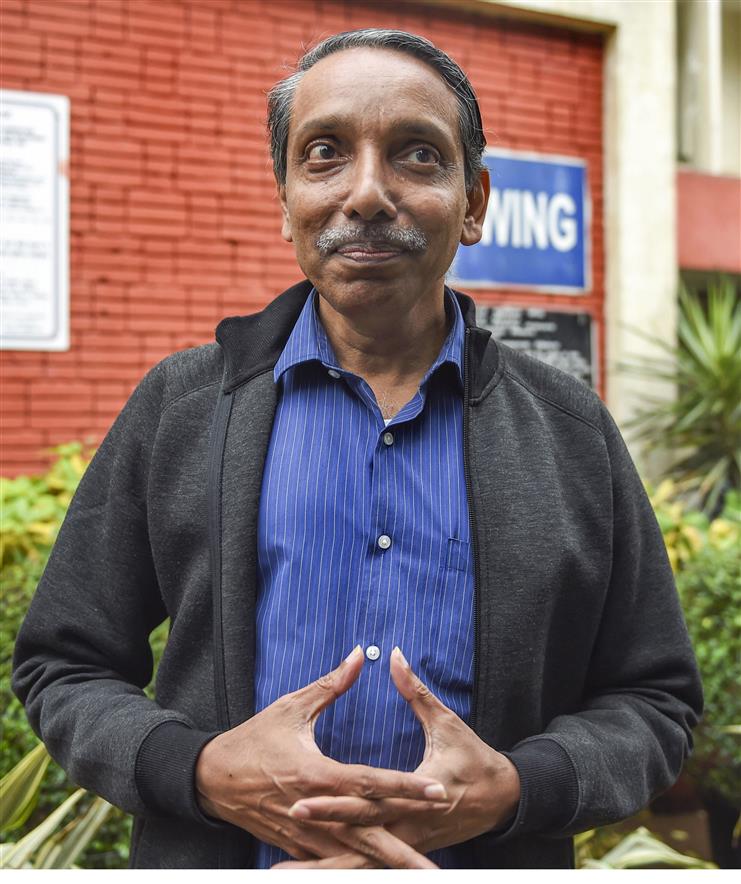 Jawaharlal Nehru University (JNU) Vice Chancellor M Jagadesh Kumar, whose tenure was marred by controversies, has been appointed as chairperson of the University Grants Commission (UGC) for a period of five years.

The post fell vacant on December 7 after Prof DP Singh, who had taken charge in 2018, resigned upon turning 65.

Kumar, 60, is currently holding the charge as acting VC of JNU after his five-year term expired last year. The Ministry of Education is yet to appoint his successor at JNU.

From the sedition row of 2016 and lockdown of his office multiple times to then HRD Minister getting stuck for over six hours at the venue of JNU’s convocation in 2019, Kumar’s tenure as the VC has been marred by many controversies. — TNS