Corruption in recruitment: UP CM orders FIR against computer agency, six others 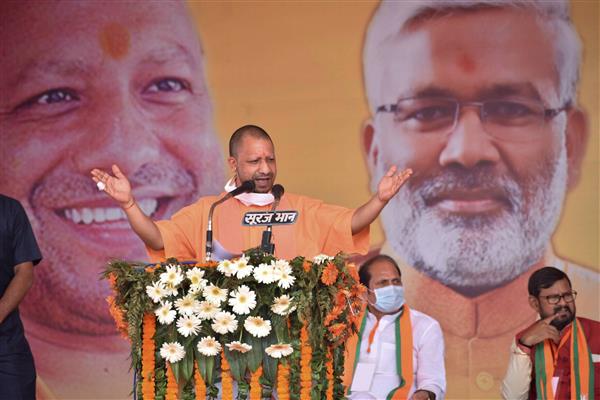 Uttar Pradesh Chief Minister Adityanath has ordered to lodge an FIR against a computer agency and six others for alleged corruption during appointments to the Cooperative Department in the previous Samajwadi Party regime, officials said here on Friday.

The Chief Minister has also directed the SIT probing into recruitment at Uttar Pradesh State Warehousing Corporation in 2013 and Uttar Pradesh Cooperative Village Development Bank Limited in 2015-16 to give its inquiry report within a month, an official spokesman said.

The spokesperson said there were allegations of corruption in appointments to the Cooperative Department during the Samajwadi Party government.

“The investigation of the case was handed over to the SIT. Taking note of its report, the CM on Friday directed to register an FIR in the matter,” the spokesperson said.

They will be booked for fraud, manipulations of documents and conspiracy, he added. The SIT has also recommended registering an FIR against other officers.

The official said allegation of corruption had also surfaced in the recruitment of managers and assistants /cashiers in 2016-17. PTI