The virus spreads via contact with bodily fluids, lesions on skin, respiratory droplets 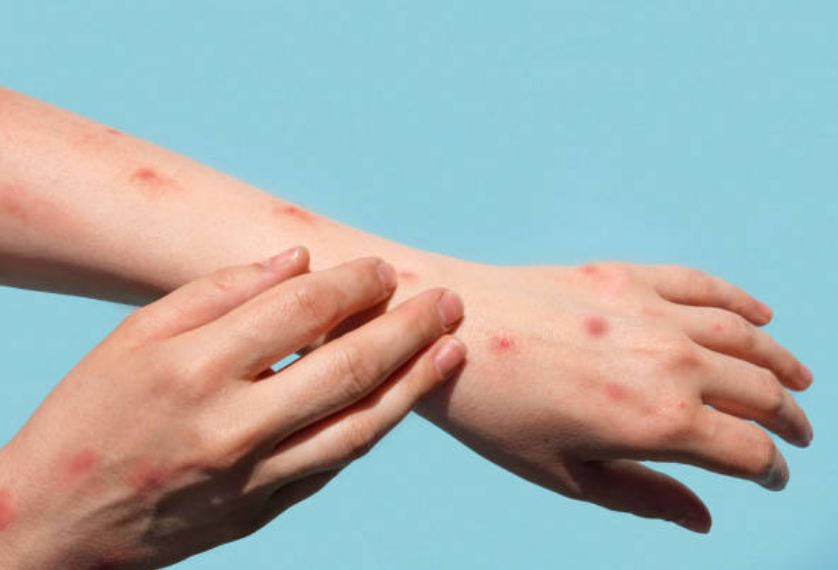 The World Health Organisation (WHO) on Saturday asked countries to enhance surveillance for monkeypox and isolate confirmed patients, saying it expected cases to rise.

An outbreak of monkeypox continues to happen in countries that do not typically have cases, with the WHO saying, “This can be concerning.” It warned 200 confirmed cases in countries where the disease was not an endemic could just be the beginning.

“We do not know if we are just seeing the peak of the iceberg... We are still at the very, very beginning of the event. We know that we will have more cases in the coming days,” said Sylvie Briand, WHO epidemic and pandemic preparedness and prevention chief. Cases have spread rapidly since the UK reported the first infection on May 7.

“Anyone who has a close contact with someone who is infected is at risk,” the WHO said. Maria Van Kerkhove, Infectious Diseases Epidemiologist, WHO Health Emergencies Programme, too noted that cases were being seen in over 20 countries that hadn’t experienced the disease before. Most cases were detected among population of men having intimate relations with men. “The disease however is not necessarily restricted to this group. We want to make sure we do not stigmatise anyone,” Kerkhove said.

“Monkeypox does transmit primarily from physical contact, skin-to-skin contact and that includes sexual contact, but it is not the same as Covid. We are not seeing that type of expansion,” Kerkhove added.