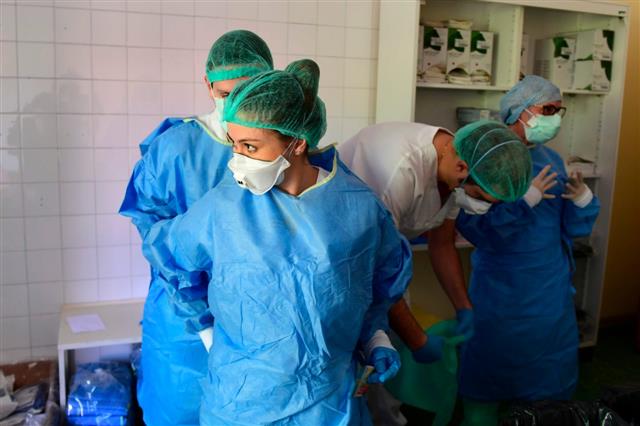 The coronavirus pandemic is rising every day in Rajasthan with 206 patients testing positive and four fresh fatalities reported in a single day on Thursday.

A two-month-old boy hailing from Agra was among the four who died of coronavirus raising the death toll to 125 in Rajasthan since March.

The second deceased was from Karauli, third from Jaipur and fourth belonged to another state who had come to Rajasthan for treatment.

With 206 new patients admitted to the government-run hospitals, the tally has gone up to 4,534.

Jaipur has recorded a maximum casualties of 67 including four of Uttar Pradesh, followed by Jodhpur 17, Kota 10, Ajmer 5, three in Nagaur and Pali,  two each in Alwar, Karauli, Bikaner, Bharatpur, Bhilwara, Sikar, Chittorgarh, and one each in Jalore, Churu, Banswara, Pratapgarh, Sawaimadhopur and Tonk.

All together 2,638 patients have recovered and of which 2,397 have been discharged. While 1,771 are active patients who are getting treatment in the district hospitals.