Less than 1,000 deaths have been continuously reported for the last one week 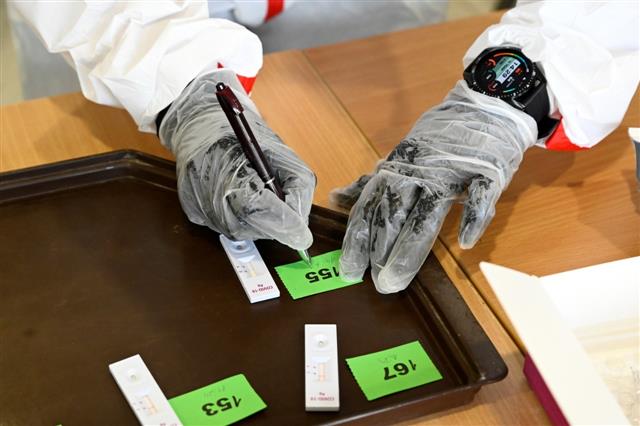 With a total of 70,78,123 people having recuperated from COVID-19, the national recovery rate for the disease has touched 90 per cent, while 62,077 people have recovered in a span of 24 hours as against 50,129 new cases of the infection reported in the same period, the Union Health Ministry said on Sunday.

This achievement is matched by the downward spiral fall in the number of active COVID-19 cases, which was maintained below the seven-lakh mark for the third successive day, it added.

Less than 1,000 deaths have been continuously reported for the last one week. The figure is below the 1,100-mark since October 2, the ministry highlighted.

Maharashtra leads the tally with more than 10,000 single-day recoveries.

Also, 79 per cent of the 50,129 fresh COVID-19 cases were reported from 10 states and Union territories. Kerala continued to report a very high number of fresh cases with more than 8,000, followed by Maharashtra with over 6,000, the ministry said.

Besides, 578 COVID-19 fatalities were reported in a span of 24 hours. Of these, nearly 80 per cent were concentrated in 10 states and Union territories, Maharashtra accounting for the highest of 137.

India's COVID-19 testing laboratory network has inked another achievement. The total number of laboratories has crossed 2,000. Starting from one laboratory in Pune, the number now stands at 2,003—1,126 government-owned and 877 private—the ministry stated.