Delhi reported 27,561 Covid cases, the second-highest single-day rise since the pandemic began, and 40 deaths on Wednesday while the positivity rate rose to 26.22 per cent 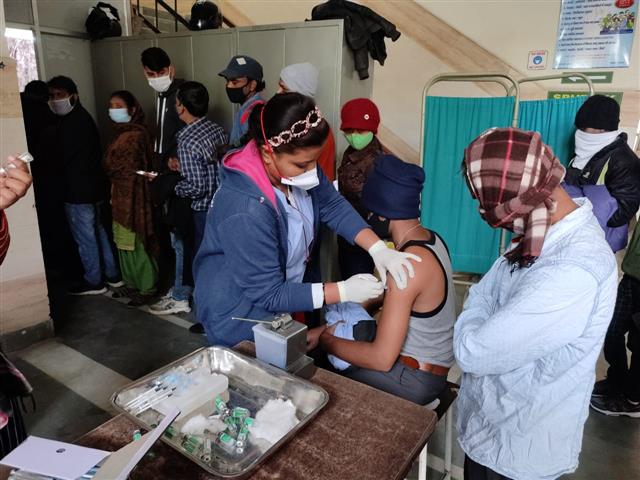 Hospitalisation rate due to coronavirus infection in the city has remained stable but the cases and the positivity rate have seen an increase, Delhi Health Minister Satyendar Jain said on Thursday.

The minister said the death audit committee, which met on Wednesday, found that the fatalities had mostly occurred among those with comorbid conditions.

The national capital has already recorded 133 fatalities in the first 12 days of the month.

It had logged 54 fatalities in the last five months with nine in December, seven in November, four in October, five in September and 29 in August. In July, the virus had claimed 76 lives in Delhi.

Delhi reported 27,561 Covid cases, the second-highest single-day rise since the pandemic began, and 40 deaths on Wednesday while the positivity rate rose to 26.22 per cent.