Banks need to proactively raise capital I NBFCs under watch, he says 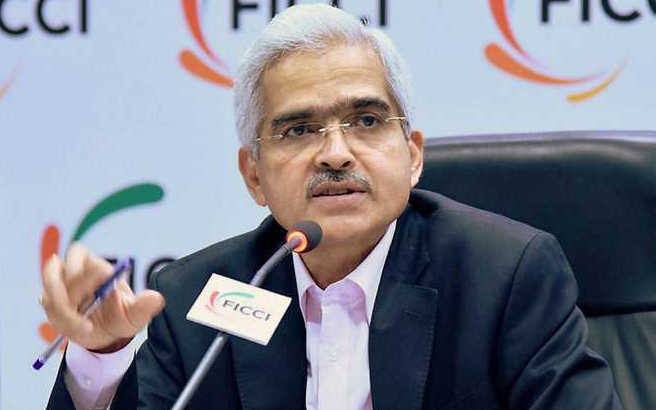 The Reserve Bank of India on Saturday warned of certain stress points in the financial system, such as the redemption pressure on non-banking financial companies (NBFCs) and mutual funds.

The Covid crises may result in higher non-performing assets and capital erosion of banks though the Indian economy has started showing signs of getting back to normalcy, RBI chief Shaktikanta Das said at a stock-taking of the Indian economy at the SBI Banking and Economics Conclave.

He said in order to protect the interest of mutual fund investors, the RBI had asked private NBFCs to appoint independent chief risk officers, while government-owned NBFCs were now under the RBI surveillance framework. Besides, the central bank was closely monitoring some large NBFCs and those with certain weaknesses.

Das said a recapitalisation plan for public sector banks (PSBs) and private banks (PVBs) had, therefore, become necessary which might have to be larger than normal because the minimum capital requirements of banks might no longer be considered sufficient enough to absorb the losses.

Of the two PVBs that had gone down, the Yes Bank case was resolved quickly but the Punjab and Maharashtra Co-operative Bank issue was pending even after 10 months because its losses had eroded deposits by over 50 per cent, the RBI chief said, emphasising that banks must be proactive in building buffers and raising capital.

The RBI chief took heart from the smooth functioning of the financial system but drew attention to three uncertainties — it was uncertain when supply chains would be fully restored, how long would it take for demand conditions to normalise and what durable effects the pandemic would leave behind on potential growth.

“The need of the hour is to restore confidence, preserve financial stability, revive growth and recover stronger, even as the country follows a careful trajectory to unwind the counter-cyclical regulatory measures,” he said. He pointed out that the LAC tensions would naturally spur a move to replace Chinese products in the global supply chains. “But to be successful, quality and price have to be the determining factors.”