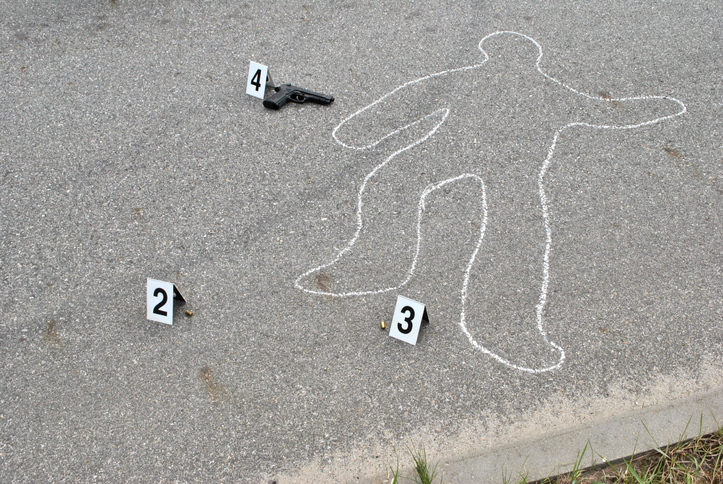 Police have arrested 10 people for allegedly killing a cow vigilante after he was crushed to death by a tempo illegally transporting cattle in Gujarat’s Valsad district, officials said.

According to police, the accused were part of an inter-state network wherein cattle from villages in Valsad were purchased and transported illegally to neighbouring Maharashtra, especially in places like Bhiwandi, Ahmednagar and Nashik.

The incident took place on Dharampur-Valsad road early on Friday morning when the victim, Hardik Kansara (29), a self-styled cow vigilante and local VHP volunteer, tried to stop the cattle-laden vehicle, the Valsad police said in a release issued on Saturday.

After receiving a tip-off that a tempo carrying cattle was on its way from Barsol village in Valsad’s Dharampur taluka towards Bhiwandi in Maharashtra, Kansar along with two associates and a police team followed the vehicle.

The victim and his associates tried to stop the vehicle by blocking a road. In the process, the tempo ran over Kansara, who died on the spot, the police said.

The tempo driver fled leaving behind his vehicle, from which 11 animals were rescued, the police said.

An FIR was subsequently lodged at Dungri police station and 10 people, including the tempo owner, driver, and others involved in the illegal transportation of cattle, were arrested from different places.

They were booked under Section 304 (culpable homicide not amounting to murder) of the Indian Penal Code, and  provisions of the Gujarat Essential Commodities and Cattle (Control) Act and the Motor Vehicles Act, the police said.

Out of the 10 accused, five people were arrested in the past also in cases of illegal transportation of cattle in Gujarat and Maharashtra, the release said.