Says Russia's global position will decline; doubts over its weapon systems to increase 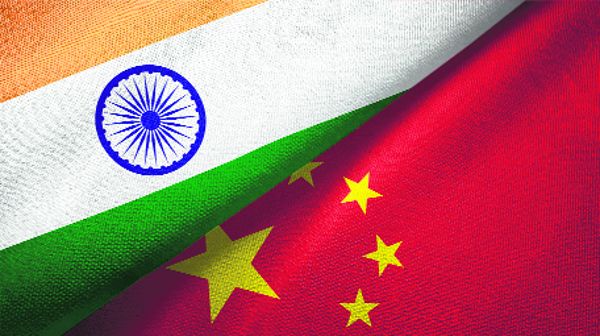 A former PLA official-turned-scholar’s comment on Russia’s eventual decline and the greater importance of the Beijing-New Delhi axis in future has caused interest in the strategic circles here.

“Russia's war with Ukraine, no matter how reasonable in responding to NATO’s expansion, cannot be said to be legitimate. Both of us (India and China) have suffered a bit in terms of our credibility and reputation because we refuse to overtly condemn Russia,” said Senior Colonel (Retd) Zhou Bo at a seminar organised by the Delhi-based Institute of Chinese Studies along with former Ambassadors to China Gautam Bambawale and Ashok Kantha.

Though China and Russia will continue to be partners, “we have a fundamental difference in our overlooks and outlooks regarding an international order,” said Zhou while predicting that Russia’s international position will decline and its economy, highly dependent on the export of resources, would not be reliable because of western sanctions. Besides, its population is coming down demographically.

“So apart from the largest nuclear arsenal, how important would Russia be in 20 years from now?” he asked.

Zhou sought to simultaneously drive a wedge in India-US and India-Russia ties by pointing the US carries out freedom of naval operations in India’s exclusive economic zone while preaching freedom of navigation in the south China Sea.

He said Russia has not fought well in Ukraine and so India’s dependence on its weapon systems will decrease.

With a long stint in the Ministry of Defence, the former Chinese military officer made observations about closer India-China ties.

He was unyielding on the border issues, saying there was no ambush of Indian soldiers in Galwan Valley and that China had no reason to be the aggressor.

He also said there was a contradiction in External Affairs Minister S Jaishankar’s formulation that bilateral ties in other areas cannot progress without resolving the border standoff.

In 1988, when India began repairing its ties with China, it was said the border dispute won’t hinder the development of ties in other areas, he claimed.