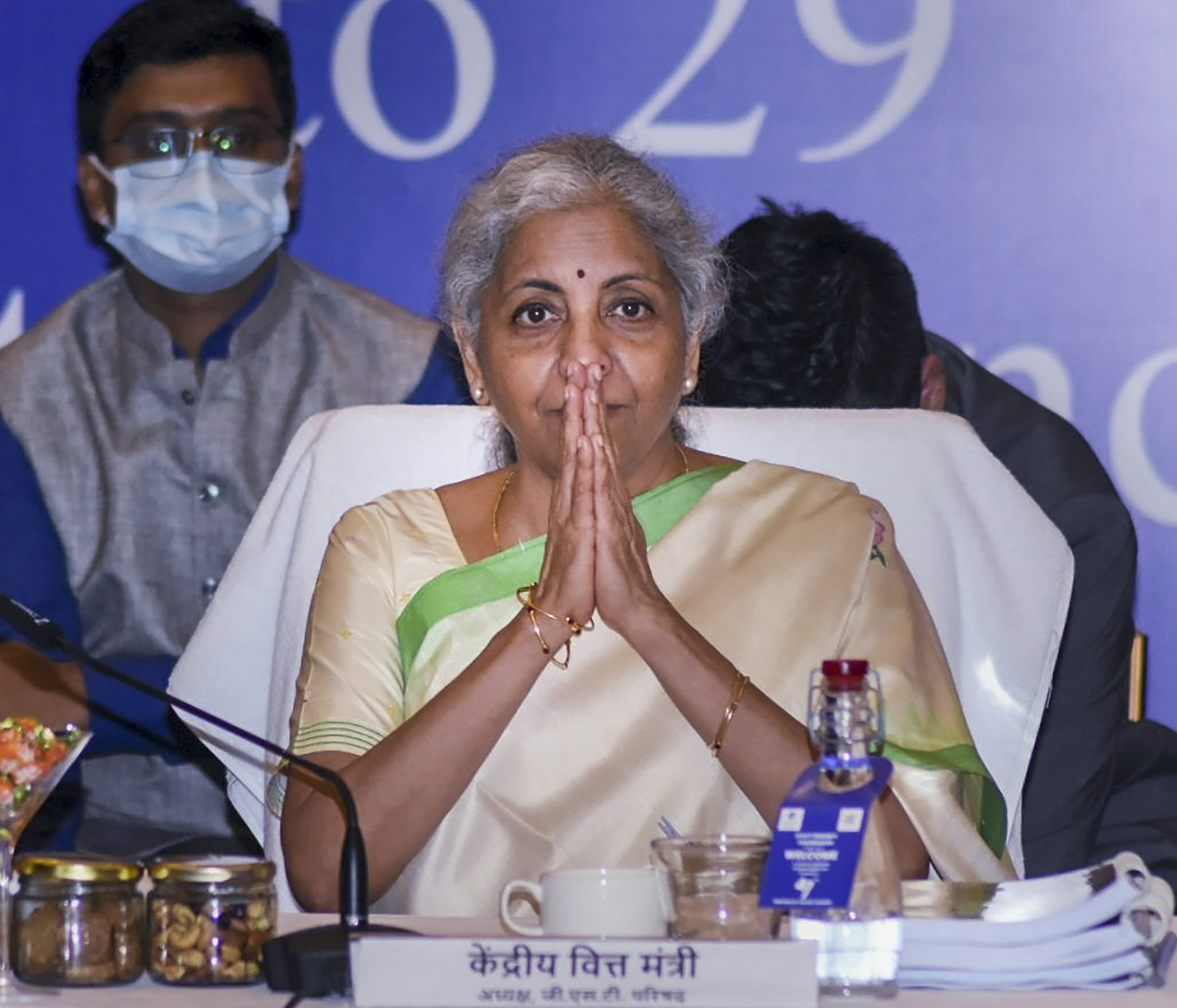 Pre-packed and labelled food items like meat, fish, curd, paneer and honey will now attract 5 per cent GST, a tax that will also be levied on the fee that banks charge for the issue of cheques. Earlier, unbranded food products were exempted from GST.

This after the GST Council accepted most of the recommendations of a group of ministers (GoM) from states on withdrawing exemptions with a view to rationalising the levy, officials said.

The panel headed by Union Finance Minister Nirmala Sitharaman and comprising representatives of all states and UTs, on the first day of the two-day meeting accepted the GoM's recommendation for reviewing the exemption from GST that packed and labelled food items currently get. So pre-packed and labelled meat (except frozen), fish, curd, paneer, honey, dried leguminous vegetables, dried makhana, wheat and other cereals, wheat or meslin flour, jaggery, puffed rice (muri), all goods and organic manure and coir pith compost will not be exempted from GST and will now attract 5% tax. Similarly, an 18% GST will be levied on fee charged by banks for the issue of cheques (loose or in book form). Maps and charts including atlases will attract a 12% levy. Goods that are unpacked, unlabelled and unbranded will continue to remain exempt from GST.

Besides, a 12% tax on hotel rooms below Rs 1,000/day will be levied. GST rate rationalisation is important to boost the weighted average GST rate that has fallen to 11.6% against 14.4% at the time of launch. The GST Council also recommended a correction in the inverted duty structure for a host of items, including edible oil, coal, LED lamps, printing/drawing ink, finished leather and solar water heater.

The Council is likely to discuss on Wednesday the demand for an extension of compensation paid to states for revenue lost from their taxes such as sales tax (VAT) being subsumed into a national GST, besides a 28% tax on casinos, online gaming and horse racing.

Non-BJP ruled states swant the compensation regime to be extended or the share of states in the GST revenues be increased to 70-80% from the current 50%. — PTI/