Court asked the five accused—Virendra Sinh Tawde, Sachin Andure, Sharad Kalaskar, Sanjeev Punalekar and Vikram Bhave— if they pleaded guilty to which all of them replied in the negative 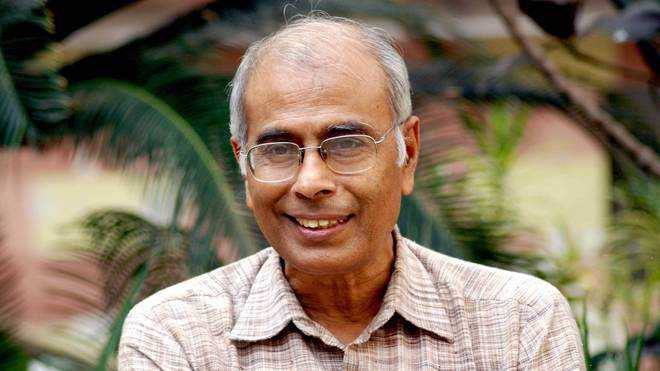 A special court in Pune on Wednesday framed charges against five accused in the case of murder of anti-superstition activist Narendra Dabholkar.

Dabholkar, who headed the Maharashtra Andhashraddha Nirmoolan Samiti, was shot dead in Pune on August 20, 2013, allegedly by members of a right-wing extremist group. The Central Bureau of Investigation (CBI) is conducting a probe into the case.

A criminal trial starts once charges are framed.

On Wednesday, Additional Sessions Judge S R Navandar (special judge for UAPA cases) asked the five accused—Virendra Sinh Tawde, Sachin Andure, Sharad Kalaskar, Sanjeev Punalekar and Vikram Bhave— if they pleaded guilty, to which all of them replied in the negative.

Tawde, Kalaskar and Andure, who appeared via video-conferencing from their respective jails, sought more time from the court, citing that they want to discuss the matter with their lawyers.

The court, however, rejected the plea.

The other two accused- advocate Punalekar and Bhave—appeared in the court physically.

Besides, the charges against Punalekar were framed under IPC Section 201 (causing disappearance of the evidence or giving false inform to screen offender).

Prakash Suryavanshi, CBI’s lawyer and special public prosecutor, later said the charges have been framed and further proceedings for the trial in the case have been scheduled on September 30. — PTI

Ends hours of speculation about who would head the Punjab go...