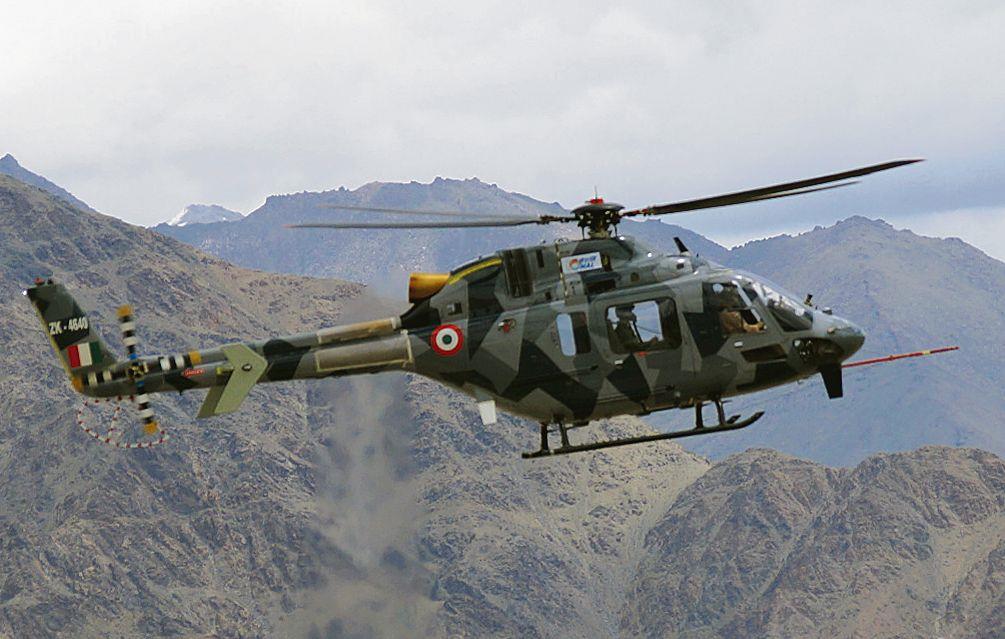 The defence equipment making industry in India is eyeing a possible Rs 6,00,000 crore (approx $80 billion) of orders from the Ministry of Defence over the next seven-eight years, says Jayant D Patil, who heads the Society of Indian Defence Manufacturers, the apex industry body of the sector. The body has some 400 members of the manufacturing industry across the country.

Patil, in an interview to The Tribune at the Aero India, gave an industry perspective to the announcement made by Defence Minister Rajnath Singh of spending some $130 billion over seven-eight years. Patil said he expected some $80 billion worth of this work to be done by Indian Industry.

A‘Sustainability has to be ensured’

“I see a real reason for Rajnath Singh’s announcement of spending $130 billion getting fructified,” said Patil, who is whole-time Director, and Senior Executive Vice-President for L&T’s Defence Business. The next step is promoting industry to go out for exports. On his own company’s K9 Vajra gun being made for the Indian Army, Patil said L&T had achieved some 83 per cent localisation of the gun. “ I expect more orders of the K9 Vajra,” he concluded. As many as 128 MoUs were signed at the three-day Aero India.

She is feared drowned while the child has been rescued