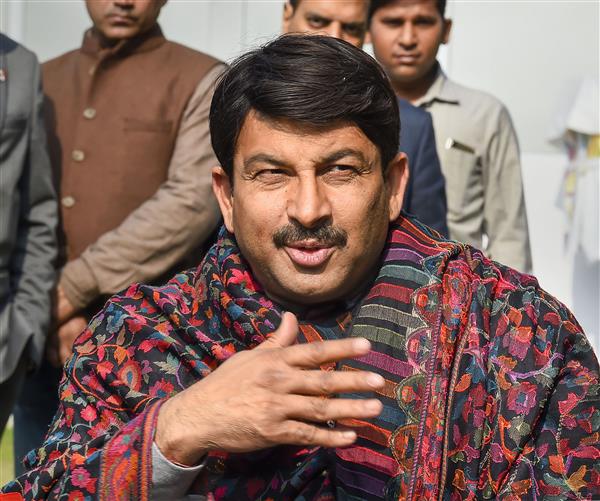 Overconfidence and mishandling of tricky issues like Aam Aadmi Party government’s freebies and anti-citizenship protests at Shaheen Bagh are believed to be some of the reasons pinned down by the state BJP leadership for their humiliating loss in the recently concluded Delhi elections.

Sources pointed out that according to initial feedback received during the meetings, the party did not properly handle issues such as the AAP government's announcement of freebies and the anti-citizenship law protest at Shaheen Bagh.

"The top leaders raised the issue of anti-CAA protests at Shaheen Bagh vociferously during the election campaign. But, statements and actions of some leaders, terming Arvind Kejriwal a terrorist, and slogans like 'shoot the traitors' did not go down well with the people. This sentiment was expressed in the meetings," said a participant.

Sources also said that the party had decided it should be prepared for such bipolar contests not just in Delhi but in all elections hereon.

Union Home Minister Amit Shah had on Thursday disapproved of statements like "shoot the traitors" and "Indo-Pak match" that some BJP leaders made during the Delhi assembly poll campaign, saying they could be one possible reason for the party's defeat.

Some leaders also pointed out that the BJP did not have a proper strategy in place to tackle AAP's poll plank of providing free power, water supply and rides to women in public buses, said a party leader.

"A number of issues were raised by party leaders during these meetings pointing towards organisational and election campaign related shortcomings and inadequacies," he said.

Assembly segment 'Vistaraks', incharges and conveners participated in the meetings.

"There were plans of introducing a package of subsidised services in water and power supply, health, education and transport facilities for economically weaker sections but the idea was shot down and it could not be included in party's poll manifesto," said a 'Vistarak'.

Complaints regarding "unavailability" of workers on the ground, candidate selection, campaign overcrowding by star campaigners were other issues raised during the meetings, party leaders said.

"It was noted that not only candidates were announced late, giving them a very short period for campaigning, their door-to-door visits were also hampered as a number of meetings were held by star campaigners during the limited days available," sources said.

However, despite its loss, the BJP’s vote share rose from 32.3 per cent in the 2015 Assembly elections to 38.51 per cent these elections—making it the only party whose vote share increased this time. This was incidentally also the party’s highest vote share since 1993, when it got 48 per cent votes.

The central BJP has asked for a report over the debacle from the state BJP unit. With PTI